Genuine working partnerships must be at the heart of any plans to tackle ammonia in Northern Ireland, according to the Ulster Farmers’ Union (UFU).

“However, we believe genuine and meaningful working relationships between all involved are needed in order to deliver.”

Ferguson believes the partnerships must be formed between farmers, government, environmental groups, and researchers.

The comments come as the UFU president led a delegation to the Netherlands to learn more about the country’s ammonia policy. It is the latest in a series of actions taken by the UFU on ammonia. 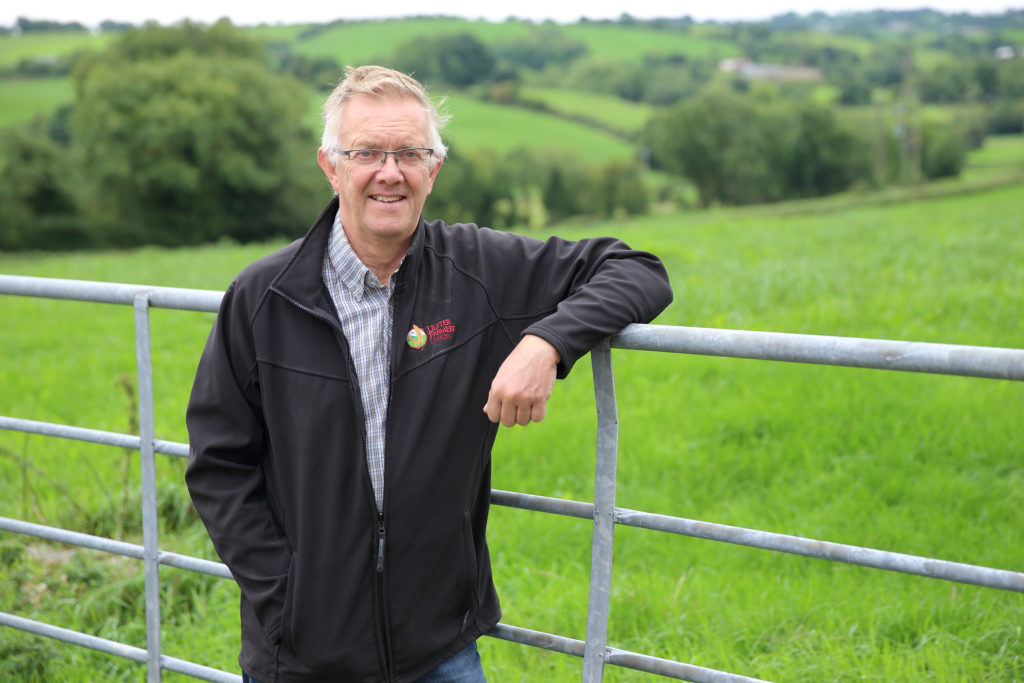 Ferguson explained: “We are not the only country working to tackle ammonia and we are keen to see how these other regions are dealing with it.

“The Netherlands is much more intensive in terms of agriculture. However, there are lessons that we can learn from them,” he said.

The rules around ammonia are stringent; however, the Dutch have found workable and economical solutions for farms by forming genuine working partnerships.

“We need to see the same kind of attitude from our officials here,” said the UFU president, adding that the UFU was also encouraged by the “pragmatic approach” taken to allow expansion on Dutch farms.

“The Dutch industry and government are working to prove that their policy can deliver for both farmers and the environment.

“This positive and determined attitude is what we need to see more of from our officials here at home,” Ferguson said.

Like farmers in Northern Ireland, Dutch farmers have also questioned the figures used in the various ammonia models and are continuing to push for better research and information.

Concluding, Ferguson explained that ammonia remains high on the UFU agenda and the organisation will continue to liaise with contacts made in the Netherlands. The UFU is currently in the process of briefing the main political parties on the issue.