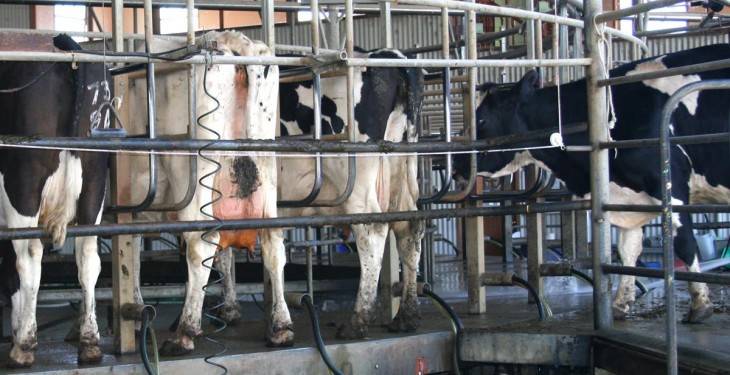 US milk production in March was up 1.8% from the corresponding month last year, the latest figures from the US Department of Agriculture show.

Milk production in the 23 major States during March totalled 17.2 billion pounds, which is an increase of 1.8% from March 2015.

According to the USDA, this is the highest production per cow for the month of March since the 23 State series began in 2003.

Advertisement
Meanwhile, January to March milk production in the US was up 2.1% on the corresponding period last year.

Milk production in the US during the January to March quarter stood at 53.0 billion pounds.

The average number of dairy cows in the US during the quarter was 9.32m head, which USDA figures show is 5,000 head less than the October to December 2015 quarter. However, it is 7,000 head more than the same period last year.

The increase in milk production in recent months in the US can be attributed to relatively low prices for corn, soybean meal and alfalfa hay creating favourable conditions for a production increase, the latest USDA Livestock, Dairy, and Poultry Outlook suggests.

For the remainder of 2016, the USDA outlook has forecast for feed prices to continue to remain relatively low.

Milk per cow has also been raised to 22,755lbs per head, 10lbs more than forecast last month. 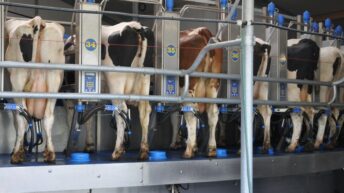