Home » Sheep » Welsh farmers familiar with EBVs but not exploiting them

Welsh farmers familiar with EBVs but not exploiting them 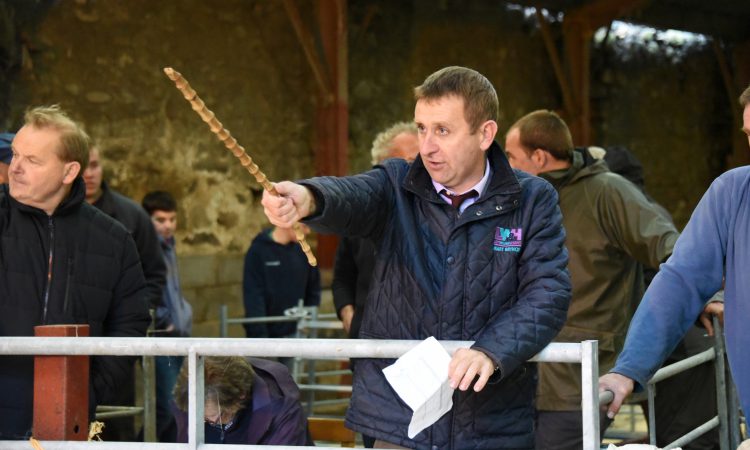 Farmers in Wales are familiar with Estimated Breeding Values (EBVs) but do not have the confidence to use them when purchasing rams, a recent industry survey has found.

The data, which was collected by Hybu Cig Cymru – Meat Promotion Wales (HCC) at the recent NSA Wales Ram Sale in Builth Wells has shown that whilst 80% of buyers were familiar with EBVs only 23% actually used EBVs when selecting a new ram.

EBVs provide a platform for farmers to buy rams based on data and information rather than by visual appearance alone and offer data on recorded performance traits such as:

Of the survey participants who did buy rams with EBVs, maternal ability was the most focused-on trait, followed by eight-week weight and muscle depth.

HCC flock genetic executive Gwawr Parry, who co-ordinates HCC’s Hill Ram Scheme, explained: “Genetics is the only influence a ram has over its offspring so it’s beneficial for buyers and farmers to understand what rams are offering to their future flocks when making purchasing decisions.”

The Hill Ram Scheme is a five-year project as part of HCC’s Red Meat Development Programme to encourage the use of performance recording in the hill sector and the prominence and understanding of EBVs as a result. 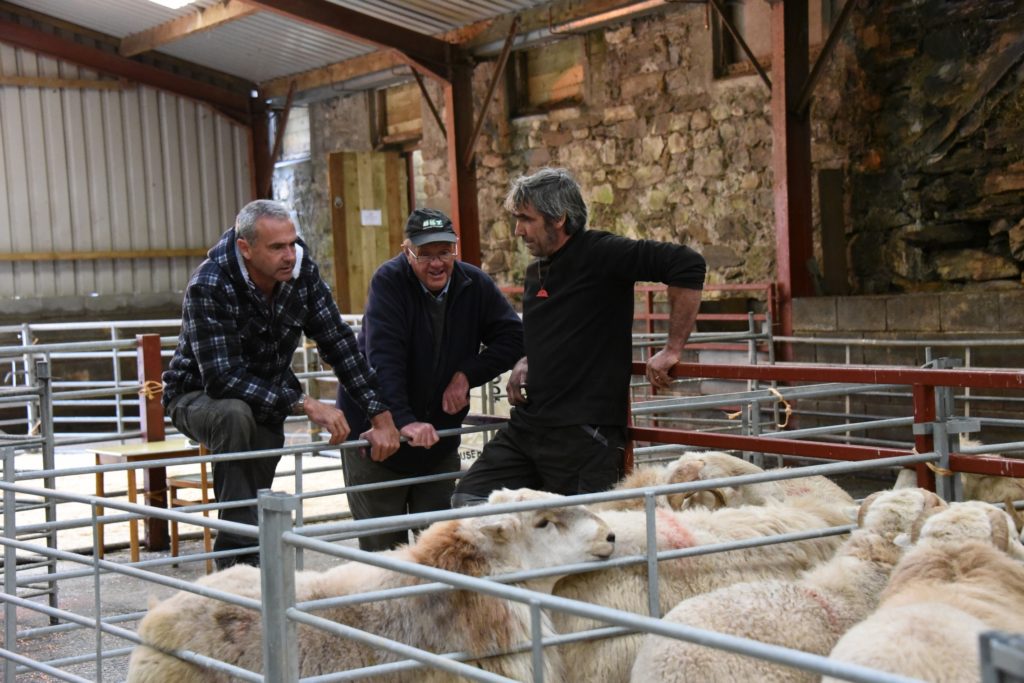 The HCC is also part of the UK-wide interbreed RamCompare project which aims to drive genetic improvement forward through the inclusion of commercial data in genetic evaluations.

As projects such as the Hill Ram Scheme and Ram Compare develop, more and more performance recorded rams will be available to buyers meaning that farmers will be able to make informed choices to suit their particular enterprise or goal – whether that’s an increased potential maternal ability or increased growth rates.

“Participants in the Hill Ram Scheme also receive training on understanding and analysing EBVs which should importantly, improve confidence in explaining them to potential customers.”

There are currently seven Leader Flocks and 20 new participants in the scheme, who will receive support and training from HCC over the coming years in order to gain a critical mass of performance recorders for Welsh hill breeds and ultimately making the Welsh sheep sector more efficient and resilient.

There will be another application window in the new year for farmers interested in joining the scheme. 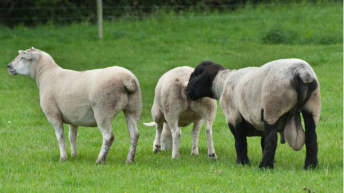 What are the benefits of raddling rams for the breeding season?