Home » Sheep » What are the benefits of raddling rams for the breeding season?

What are the benefits of raddling rams for the breeding season? 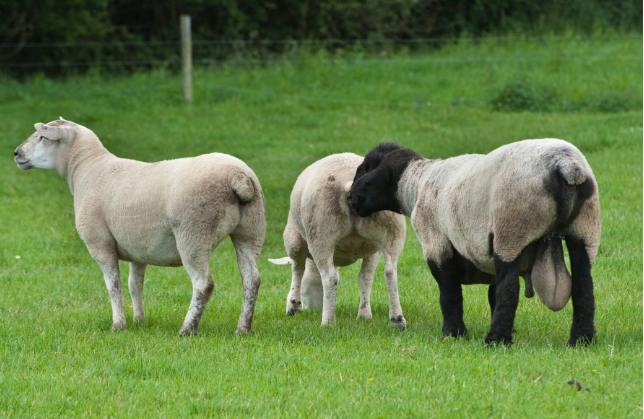 With the breeding season in full swing, farmers who plan to lamb down their flocks in March will have let their rams out to the ewes by now.

It is well documented that not enough record keeping takes place on sheep farms across the country. However, the mating season provides an ideal opportunity for farmers to start.

This could be of benefit when the lambing period arrives and can help reduce the stress on farmers.

One option available to farmers is to raddle their rams. This will allow them to batch their ewes when it comes to the lambing season.

Furthermore, this gives the farmer an idea of what animals will need to be culled next year and what animals are performing well.

If raddling is to be carried out, ewes and rams need to be in good condition for it to work correctly.

Ewes need to have a body condition score (BCS) of at least 3.5. Furthermore, rams should have a BCS of 4.0.

A ram can lose up to 15% of its body condition during a six-week mating season. Therefore, it’s critical that rams are in good condition.

With regard to the ram, a young ram lamb can comfortably cover 30 ewes. However, if the lamb was born early in the year and is in good condition, they can be allowed to mate with up to 40 ewes.

Where the flock is split into different batches, rams should be switched every 20 days to ensure that all ewes are mated.

Farmers should walk through their flocks to monitor the mating activity on a regular basis.

Producers with a small or a medium-sized flock may wish to compact the lambing season.

This could be due to labour availability or to increase the number of lambs drafted at each drafting occasion. This, in turn, requires a compact mating period.

The ram effect, which is a natural method of getting ewes to cycle at the beginning of their breeding season, has benefits with regards to compacting both the mating and lambing period. 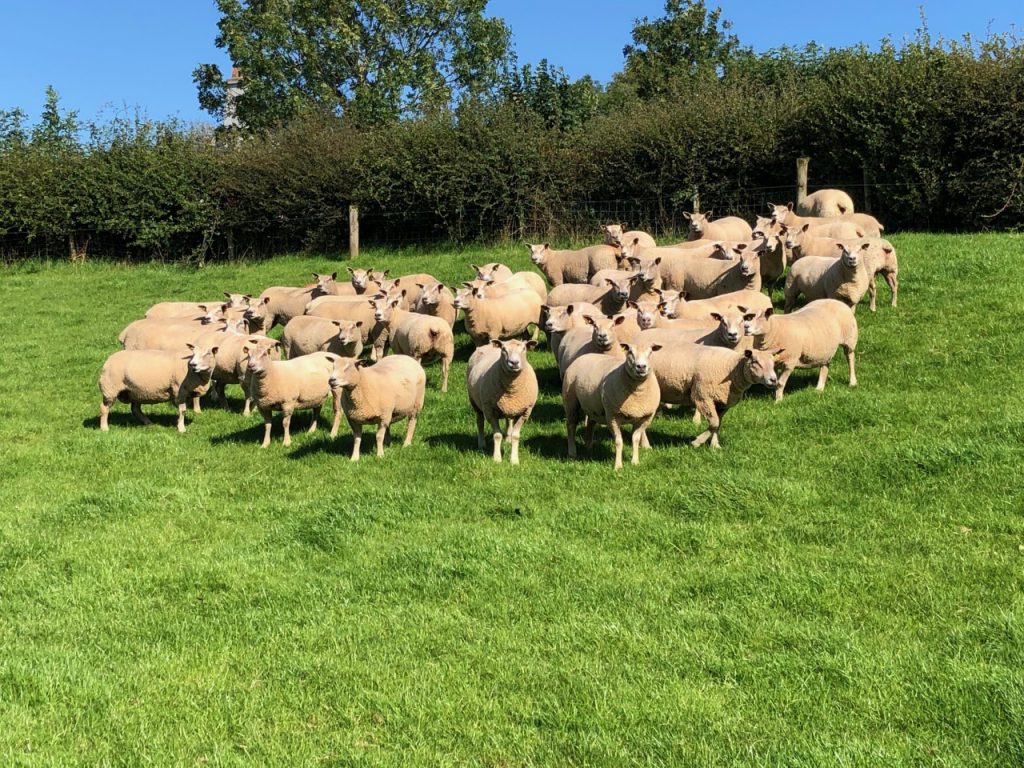 The ram effect – which involves letting the ewes see and smell without allowing physical contact – will have little effect on older ewes, as they have already begun cycling.

However, this technique will work on ewe lambs that farmers will not be letting out to the ram for another two-to-three weeks.