The initiative seeks to celebrate the role of its 619 Young Farmers’ Club play in rural communities during National Young Farmers’ Week 2018 (8-12 October), supported by NatWest.

Members of the UK's leading rural youth organisation have been asked to share messages on social media about what YFC means to them and to promote the benefits of being a member of a club.

The wider industry has also been asked to answer the question ‘What does YFC mean to you?’ and messages of support will be shared online throughout the week.

For one Young Farmer in Eccleshall YFC, Staffordshire, being part of a YFC meant vital support after a life-threatening spinal injury.

Dan Moseley, 21, was in hospital for six months earlier this year after a trampoline accident left him unable to walk but his YFC friends have been helping me through this challenging time.

“What is getting me through it is the support and friendship of everyone in YFC.

"My friends took it upon themselves to raise funds so that I can get some specialist equipment to help me in this next stage of my life – they called it ‘Get Moseley Back On The Move’.

They’ve done all sorts of things like long-distance bike rides and have raised an incredible £20,000. I feel very lucky to be a part of YFC. If I wasn’t, I don’t know what sort of state I’d be in now.

Dan is one of 10 YFC members who will share their stories throughout the week in a series of posts on the NFYFC website.

The week-long celebration also includes the opportunity for a club to win £350, courtesy of NatWest, for recording the best promotional video.

The videos are being judged by NFYFC’s President and Countryfile presenter Charlotte Smith and star of BBC’s The Hill Farm Gareth Wyn Jones.

The fourth National Young Farmers’ Week aims to promote the organisation to more rural young people so they are aware of the benefits of an active social network and the opportunities to develop new skills. 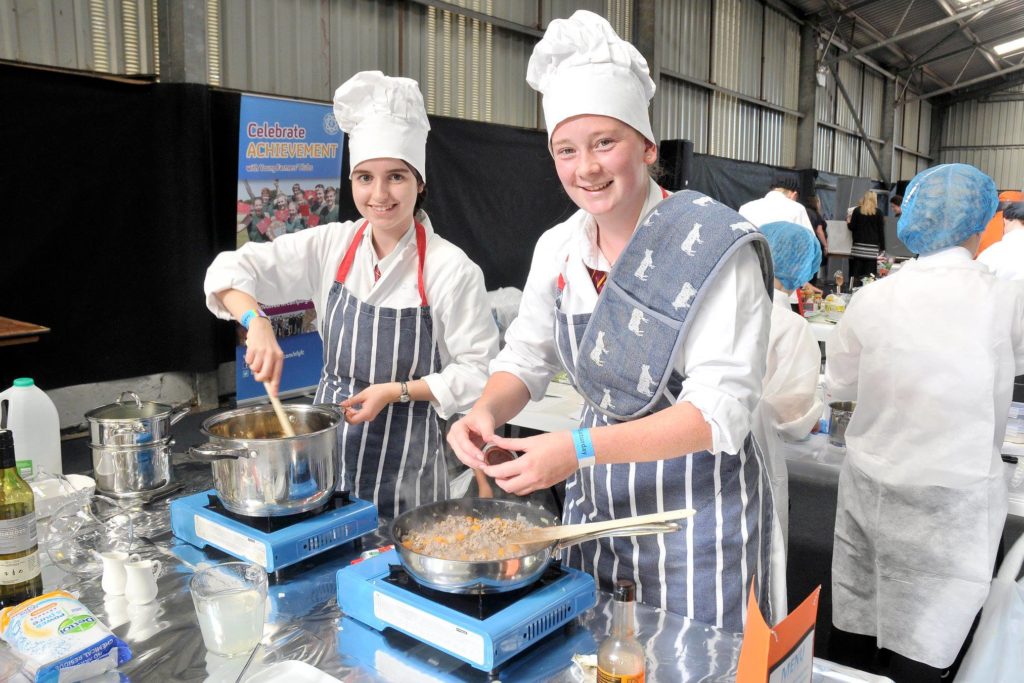 There are 24,500 members of NFYFC who are all offered opportunities to take on roles in their YFCs as well as get involved in the organisation at a county, area and national level.

NFYFC president, Charlotte Smith, said: “This National Young Farmers’ Week we are posing the question, ‘What does YFC mean to me?’ The organisation means so much to so many people so it will be interesting to see the diverse range of answers that are shared.

For me, I am loving being involved with one of the largest rural youth organisations in the UK. It plays such an important role in supporting young people in rural areas and I am proud to be its president.

National Young Farmers’ Week 2018 runs from October 8-12. You can join the conversation on social media using the hashtag #TrueYFC.