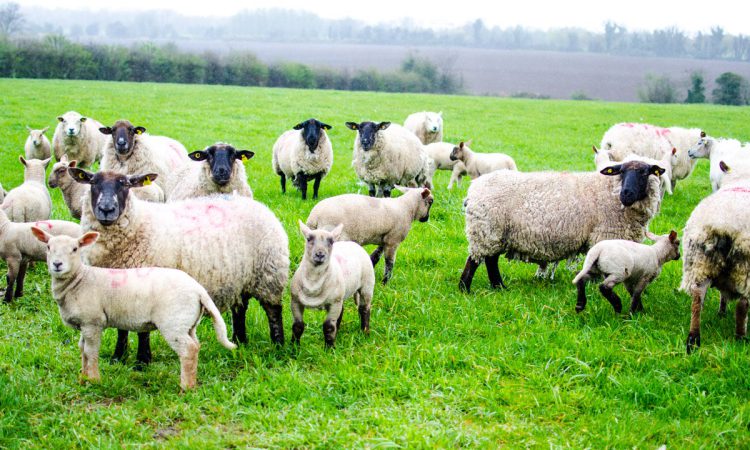 The National Sheep Association (NSA) has expressed its concern that there will be no compensation for farmers whose sheep or lambs are killed or injured by released sea eagles on the Isle of Wight.

The association said it was “extremely disappointed” by the decisions from Natural England to release 60 of the birds on the island, in a five-year process that is due to commence in the summer.

“The NSA is frustrated that consultative procedures and impact assessments have not been done properly or thoroughly, and frustrated too that this release will go ahead with the reality of these birds being released into an environment with depleted natural food stocks – something we were told constantly,” said Phil Stocker, the NSA’s chief executive.

We have heard of no agreement over the legally binding actions or compensation available to peoples whose livelihoods are affected. Make no mistake, these birds are a top-of-the-food chain predator whose behavior will adapt to food needs and availability.

“With wingspans reaching 6ft, we will see them taking livestock and other domestic animals, and we will have consciously taken a decision that contradicts our interests in improving animal welfare and avoiding suffering,” he added.

The NSA says that, since learning of the proposal to release the birds, it has been supporting farmers to counter the release; the association has also written to Natural England outlining its concerns.

“The NSA will continue to support sheep farmers in the region whose businesses may now be affected by this decision,” said Stocker.

We will be seeking answers to our question over legally binding actions that livestock keepers take and the responsibilities of Government in compensating for losses. We will also be asking what impacts this has for our aspirations to lead the world in animal welfare standards.

However, the NSA said it was happy with the fact that the birds wouldn’t be released before the establishment of a management group that would include “key stakeholders”. 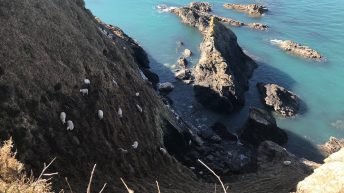