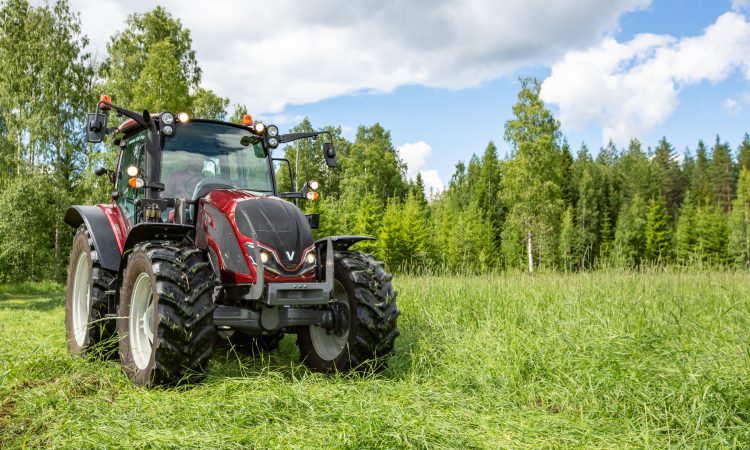 The Valtra A Series is going into its 5th generation, the Scandinavian tractor manufacturer has announced.

The model series continues to comprise seven models, which are all available as so-called GL-models, which feature an “easy-to-use” mechanical transmission, the machinery giant says.

The best-selling 105 and 115hp models are also available with a four-step powershift transmission. 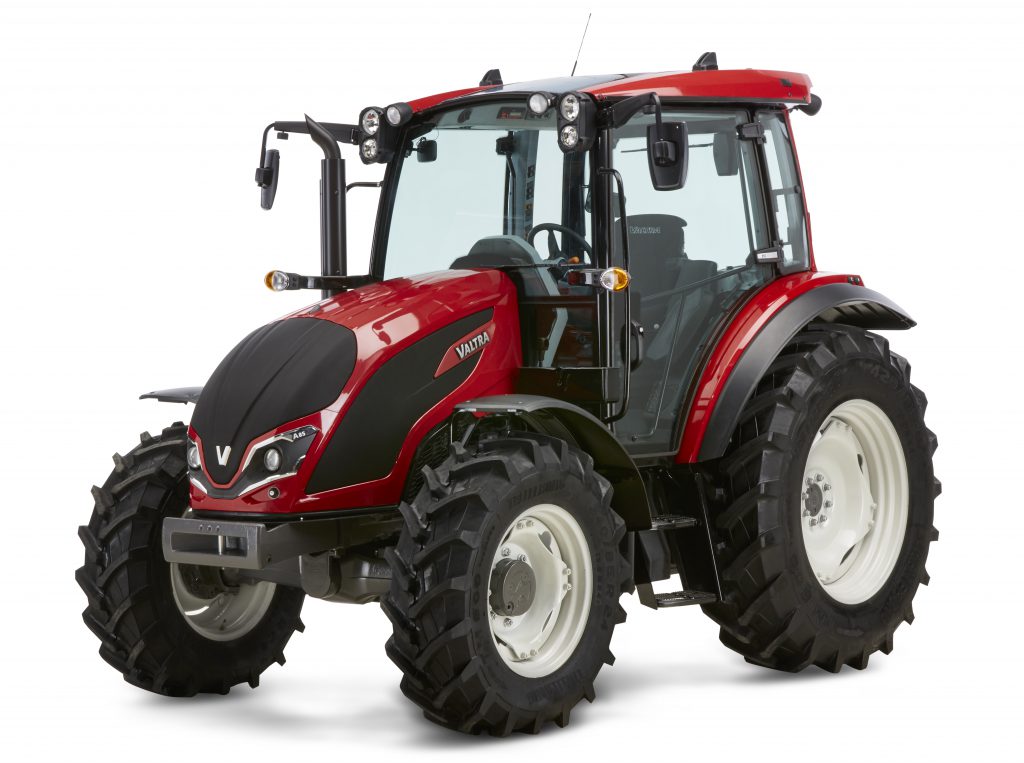 In these HiTech 4 models, transmission is controlled electronically. All A Series come with Valtra’s shuttle transmission including the integrated handbrake.

Over half of A Series tractors are fitted with a front loader at the factory. Accordingly, many of the upgrades have been designed to make front loader work even easier, such as the Powershift gears and updated control armrest familiar from HT4 models.

Commenting, Marko Ojalehto, product marketing specialist in charge of the new A Series, said: “Operating the A Series has been made even more efficient and comfortable in many ways.

The four-cylinder models have 5hp more than before; and the service interval has increased to 600 hours.

From now on, the three-cylinder models A75–A95 will be available with the HiTech 2 transmission featuring powershift.

The HiTech 2 models have a 24 forward and 24 reverse speed transmission. In addition, all A Series models can be equipped with Creeper, which reduces the lowest speed to approximately 100m an hour.

Engine power has been increased by five horsepower on four-cylinder models and now corresponds to the model designation.

All engines comply with Stage V emissions standards and now feature a diesel particulate filter (DPF) in addition to SCR injection, without exhaust gas recirculation (EGR). Engine speed and power can now be controlled more precisely thanks to a new accelerator pedal.

Increasing the service interval from 500 to 600 hours saves costs while increasing the amount of productive working time, the manufacturer claims. 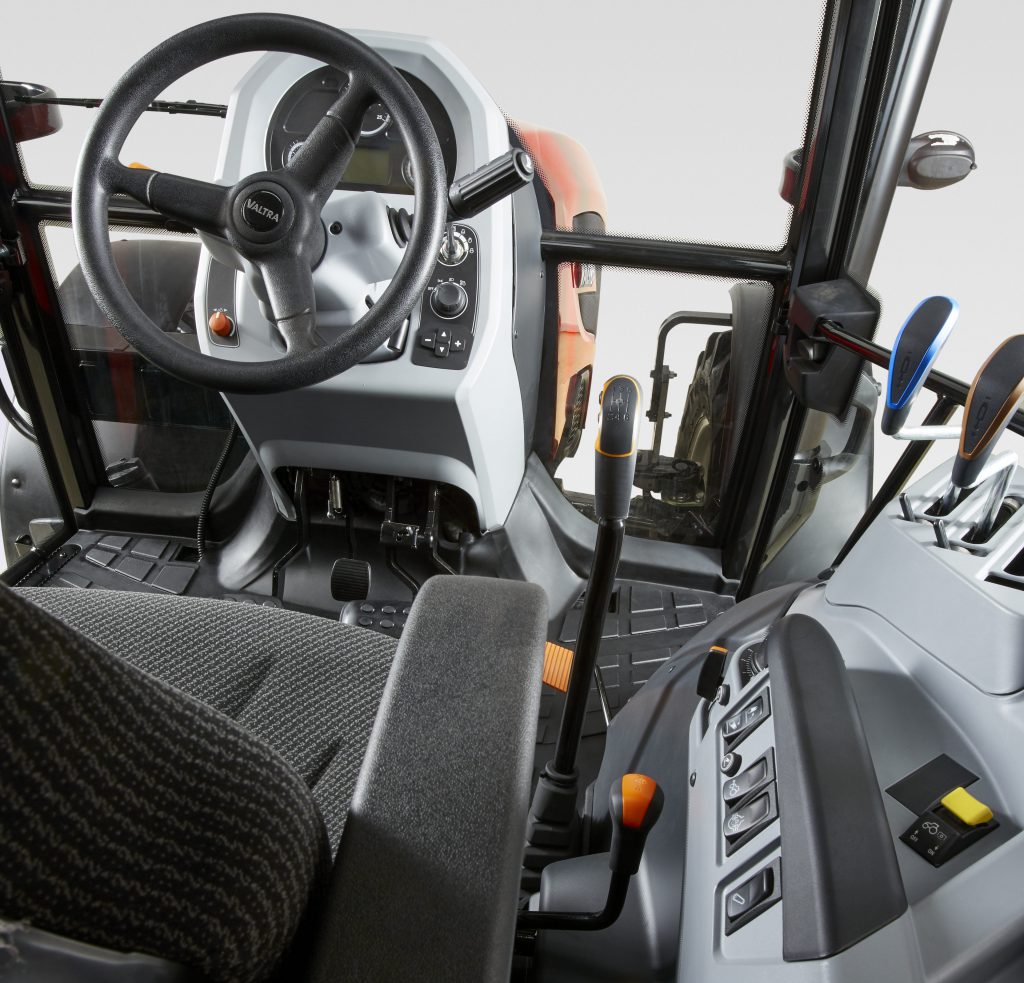 Other notable new features in the latest A Series include: AutoTraction, which can be switched on/off; redesigned engine cover and wheels; and automatic main power switch in the ignition switch.

Some handy optional features include: PTO buttons on the rear mudguard on HiTech 4 models; and Valtra Connect remote monitoring.

According to current regulations tractors need to be compatible with trailers with a dual-circuit braking system.

The A Series is available with compressed air brakes or a hydraulic trailer brake system, customers can choose their preferred option.