An inspirational Syrian beekeeping expert who has used his career with insects to help humans in the UK is set to address members of the British Veterinary Association (BVA) at the organisation's Members' Day.

Speaking at the National STEM Learning Centre, in York, Dr. Alsous will give a unique perspective on bee medicine and agriculture in Syria and the UK.

He will also share his personal story; including how he set up the innovative 'Buzz Project' to support other refugees and jobseekers in the UK.

Death threats for his research

Once the head of the bee department at the Agricultural Institute at Damascus University, Dr. Alsous was forced to flee Syria in 2013, abandoning his 200 hives and his research into beekeeping and environmental pollution, after his family received death threats and his car was bombed.

He joined his wife in Huddersfield, West Yorkshire, and, through the generous donation of a hive and a small colony of black bees, was eventually able to establish a new apiary.

He was encouraged to renew his beekeeping efforts when his research about the number of total bee colonies around the UK revealed a huge deficit in numbers compared to the total area and the flowers available.

He was also shocked to find that 90% of the honey consumed in the UK is imported. So in 2015, he went on to establish the Buzz Project, in Kirklees, which aims to help refugees and job seekers in Yorkshire find a place and purpose in the community by keeping bees.

'Giving back to Britain'

Dr. Alsous said: “I am delighted to be invited to address the veterinary profession at BVA Members’ Day in September. I’m looking forward to sharing my insights into bee medicine here and in Syria and my vision and improvement plan for bees in the UK.

Bees have always been my passion and helping the bees of Britain is my way of saying thank you to a country which has given my family so much.

“We know that bees play an amazing and vital role in the environment but I also believe that they are good for the soul. That is why I set up the Buzz project.

"I know from personal experience that many refugees have an enormous amount to offer and contribute but may struggle to find their place in the local community. The same is often true of people who have been out of work for a long time. 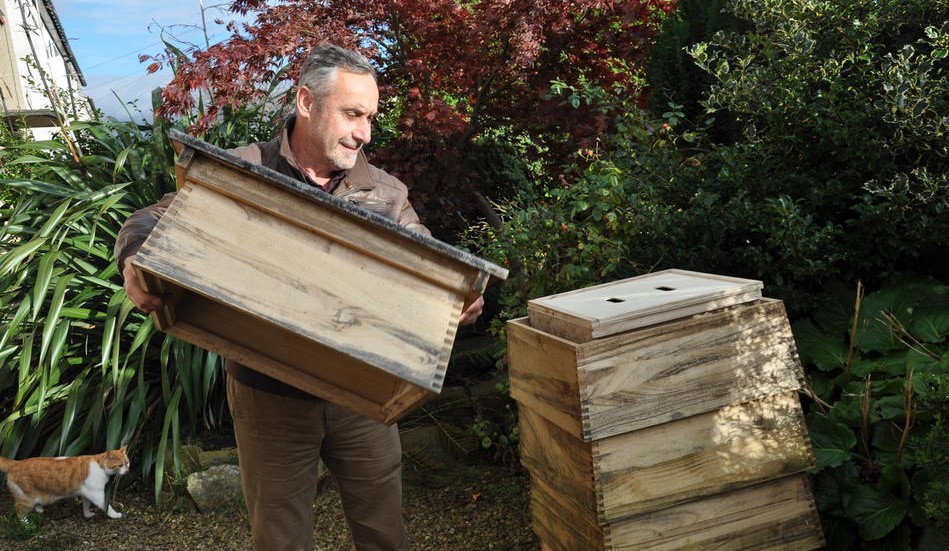 "Looking after bees is a real skill, but it’s also a responsibility and through this experience, the Buzz Project aims to support the volunteers in that first step getting back into the community.”

British Veterinary Association president John Fishwick added: "It will be a privilege to hear Dr. Alsous share his extraordinary story and describe how beekeeping is providing a lifeline for refugees and jobseekers in Yorkshire.

"This is an excellent example of a One Health initiative, improving the health of the native bee population and simultaneously supporting the local community.”

BVA Members’ Day is an annual event that celebrates the achievements of the veterinary profession and also includes BVA's prestigious awards ceremony.