The Farmers’ Union of Wales (FUW) is urging farmers to be vigilant following reports by South Wales Police that there has been an increase throughout the UK of the theft of high value tractor navigation systems.

"We urge members across the county and indeed Wales to be extra vigilant.

"Any removable parts should be removed from agricultural machinery and locked away safely each night and not left on the tractors. The advice is for such items to be stored in a safe place within the main property." 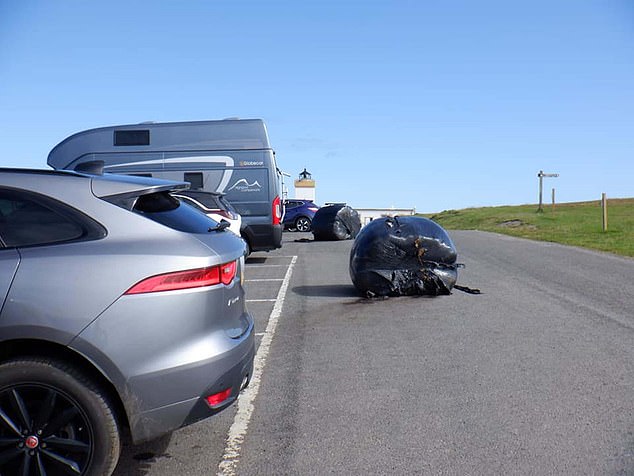