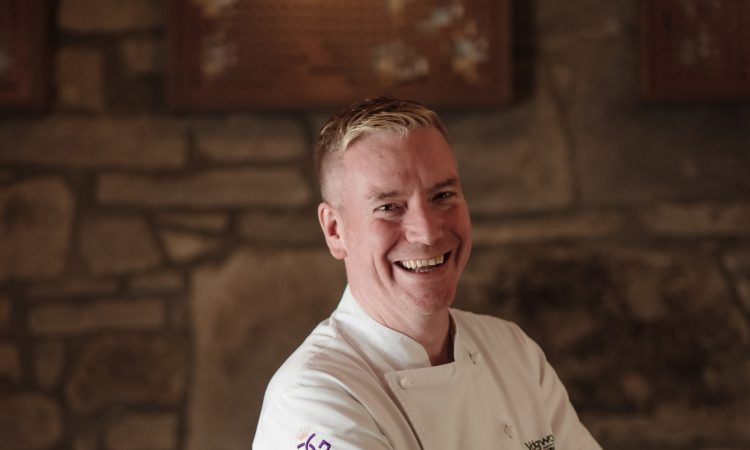 The chef patron of a popular Edinburgh restaurant has been named the best in the city at the 2019 Edinburgh Evening News Restaurant Awards.

The Chef of the Year award was presented to Paul Wedgwood, owner of the Wedgwood the Restaurant establishment, for his “flair, skill and creativity in the kitchen”.

The award ceremony was attended by a other notable chefs and and restaurant owners, as well as food bloggers, those who work in the hospitality sector, and industry representatives.

Ciara El-Mansi, PR and marketing executive at Quality Meat Scotland (QMS), said: “QMS is delighted to acknowledge and celebrate Paul Wedgwood’s talent and creativity with this award. He is a passionate and ambitious chef, and this is reflected in the exquisite food he creates.

“Scotland’s reputation as a leader in food and drink is being strengthened by the range of talented chefs we have here in our country,” she added.

The winning chef himself said: “Winning this award is such an honour. Edinburgh is a hub of fantastically talented chefs who are at the forefront of establishing Scotland as leader in culinary excellence. To be a part of this is hugely exciting and rewarding.”

The Chef of the Year award was judged by a panel of food and drink experts. Presentation, cooking skills, knowledge and taste were all taken into account, as well as the drive they showed in establishing their own restaurants.

“Opening my own restaurant had been a long-held dream of mine, and winning this award shows how far I have come,” added Wedgwood.

He opened the restaurant in 2007, which soon became a well-regarded establishment in Edinburgh’s fine-dining scene. 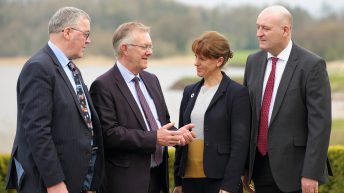