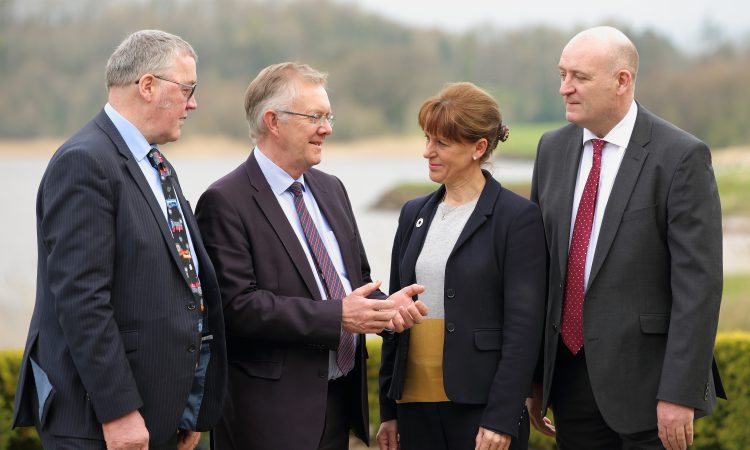 Farming unions in the UK have outlined their “agenda for the Future” in a joint document aimed at tackling issues like Brexit, trade and climate change.

The document has been published in time for the upcoming European Parliament elections later this month, and calls for a “policy environment” that allows farmers to “grow and thrive”.

The paper, entitled ‘UK farmers navigating change in Europe: An agenda for the future’, highlights six areas as the issues that are most in need of action to “deliver a profitable, productive and progressive farming sector”.

The areas that are outlined as the main concerns are: Brexit; trade and standards; climate change; environment; healthy plants and animals; and science and innovation.

The four farm bodies involved are: The National Farmers’ Union (NFU); NFU Scotland; NFU Cymru and the Ulster Farmers’ Union (UFU); the respective presidents of these groups have said they want to engage with politicians in the UK and across Europe.

A joint statement from the presidents said: “However long UK MEPs are in post, it is important they understand and engage with UK farmers. Our industry provides the quality ingredients for our safe, traceable and affordable supply of food, and underpins the UK food and drink sector, worth £122 billion.

“Whatever the outcome of Brexit, we need a policy environment that allows farming businesses to continue to deliver benefits for the public, such as high quality, affordable food and protection for our wildlife and countryside,” the statement continued.

“These ambitions are not only hugely relevant for the UK but also across the EU, and they start with ensuring that developments on Brexit prioritise the needs of farm businesses and the long-term prosperity of the agri-food sector,” the statement went on to say. 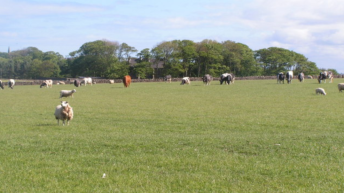