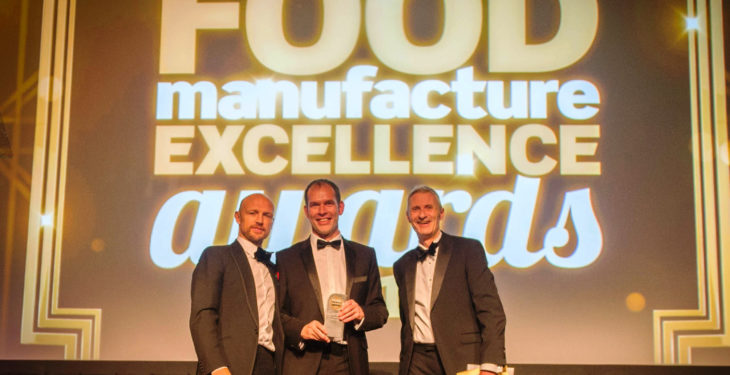 A multi-million pound salad grower and processor based in Co. Down has been named Fresh Produce Manufacturing Company of the Year at a prestigious industry awards.

The annual Food Manufacture Excellence Awards are organised by William Reed’s Food Manufacture Group and are in their 17th year. The event has become the premier showcase for British food and drink manufacturing excellence.

The firm, which was founded by vegetable grower John McCann MBE in 1968, today supplies some of the UK and Ireland’s largest retailers, ingredients manufacturers and foodservice providers.

McCann began growing vegetables on his father’s land and started selling the produce in local markets.

Initially, Willowbrook Foods produced, prepared and packaged vegetables and soup mixes. However, after 10 years it secured its first major contract with Wellworths, which paved the way for its growth into a multi-million pound business.

McCann said: “We are delighted to have been honoured with this award, as we were up against firm competition from food companies from across the UK.

An accolade such as this is reassurance to our customers that our product range is of the highest quality and proof of the ambitious nature of our business.

“We remain focused on growing our presence across the UK and Ireland by delivering the very best in fresh foods, from mashed potato to bagged salads, prepared vegetables to salad bowls.

“Innovation is at the core of our business as we seek to create convenient, high-quality solutions to meet the needs of the retail and foodservice sectors.” 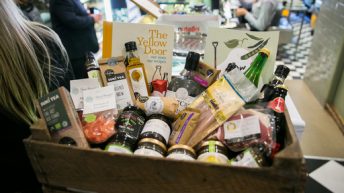