Concern about data on deaths attributed to red meat consumption 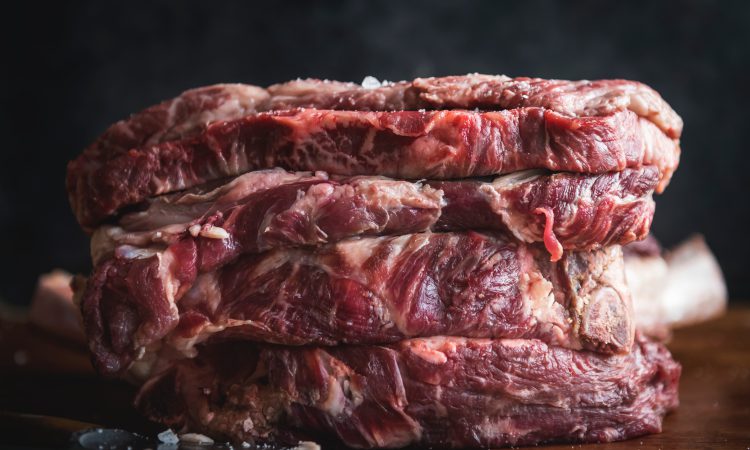 A meeting of the Global Meat Alliance (GMA) has brought to light what it describes as “contradictions” contained within an international disease report, regarding red meat consumption. Specifically, the conclusions reached in the 2019 Global Burden of Disease (GBD) report, relative to that produced in 2017 – where global deaths attributed to the consumption of red meat are concerned –  have given GMA members cause for concern. Livestock and Meat Commission (LMC) chief executive, Ian Stevenson, attended the GMA meeting in question. He said:

A number of leading academics have questioned the veracity of publishing the conclusions of the 2019 report without also making available the raw data from which they are drawn.

“Amongst those who have expressed great concern, regarding the conclusions contained within the 2019 report are leading global authorities on food and human health including Prof. Frederic Leroy, from Vrije University in Belgium and Prof. Alice Stanton of the Royal College of Surgeons in Ireland.”

According to the 2017 GBD report, 25,000 global human deaths had been attributed to the consumption of red meat. However, in the 2019 report the comparable figure rises to 896,000. “In simple terms, this equates to a 3,500% increase in comparable deaths over a two-year period,” Stevenson stressed.

Significantly, the data from which these conclusions were arrived at has not been published for peer review.

“Numerous academics and scientists have questioned why this should be. And rightly so,” he added. “The academics who are asking for clarity and transparency of the data behind the 2019 GBD report have compared global meta-analyses looking at the relationship between eating red meat and human ill health and deaths.” According to the LMC representative, a number of scientists have concluded they can “find no relationship” between the meta-analyses and the GBD data. Stevenson continued: “The biennial GBD report is used by governments around the world to provide a framework for their national health and nutritional policies.

Given the importance of all this for the red meat sectors around the world, it is only right and proper that the raw data used to derive the conclusions contained within the 2019 report should be made available for independent academic scrutiny.

“And if it turns out that the conclusions are verifiable, then the global red meat industry will have to respond accordingly,” he concluded.
Download Our Free App
Beef Lamb LMC Red Meat
Loading Next Story