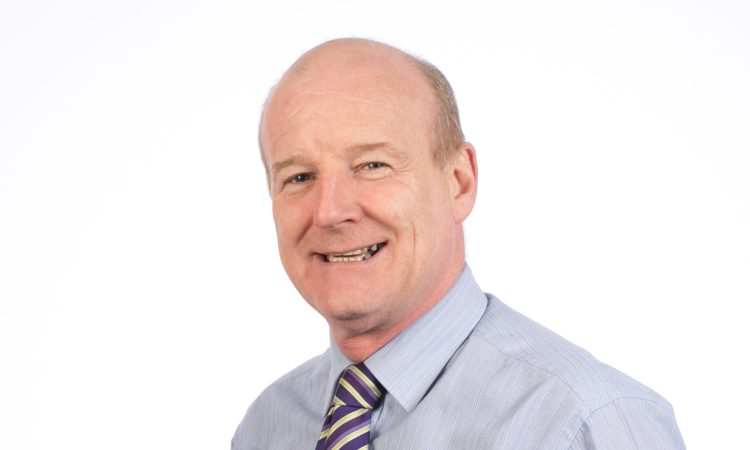 Gerry Maguire has been appointed to the LMC

Gerry Maguire, Director of Slaney Foods, has been appointed to the Livestock and Meat Commission (LMC) by the North’s Minister for Agriculture and Rural Development, Michelle O’Neill.

Maguire has 37 years’ experience in the red meat processing industry and is currently Managing Director of Linden Foods.

He is directly responsible for the Linden Foods Group which has an annual turnover of £400m. He is also Director of Slaney Foods and has previously served three years on Bord Bia’s Meat and Livestock Board.

He declared no conflicts of interest and confirmed he has no issues with time commitment associated with the role.

The LMC, which was established in 1967, has the general duty of assisting the development of the livestock (cattle and sheep) and livestock products sectors of the local agri-food industry.

It provides a range of services to producers and meat traders including market intelligence and undertakes promotional activities.

It also administers the Farm Quality Assurance Scheme and market support arrangements for beef and lamb in the North of Ireland (the latter as agent of the Rural Payments Agency).

Confirming the new appointment minister O’Neill said that Gerry Maguire brings a wealth of experience of the red meat processing sector and has specific livestock processing and livestock marketing experience which will be very helpful to the work of the LMC.

“This completes my appointment of new Members to the LMC. The outcome of the process to appoint a new Chair for the Board is expected imminently,” she said. 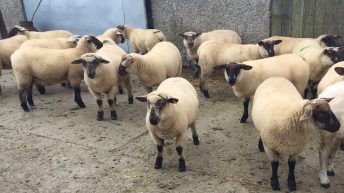