Hydrogen could have a ‘revolutionary role’ for hard-to-abate sectors 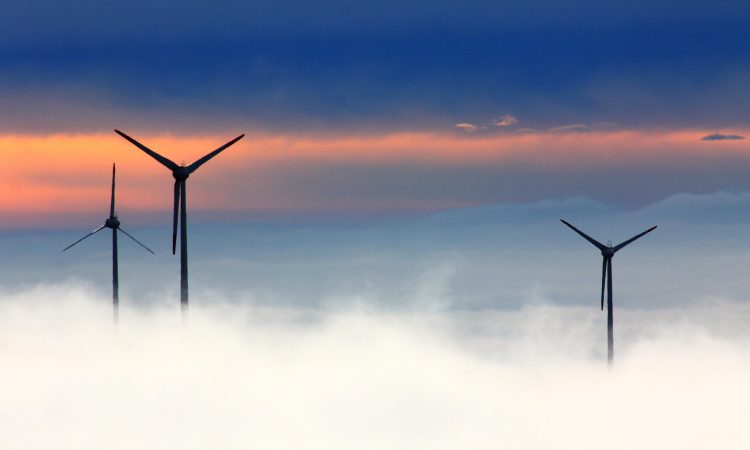 Hydrogen is “fast being recognised as having a potentially revolutionary role” to play in decarbonising hard-to-abate sectors.

This is according to SSE Renewables and Siemens Gamesa Renewable Energy, who have signed a Memorandum of Understanding (MoU) to explore the opportunity to produce and deliver green hydrogen through electrolysis using energy from two onshore wind farms in Ireland and Scotland.

The two companies will also aim to work with customers across a range of industries including transportation, major distilleries and gas network operators.

They say the partnership will help in supporting the UK and Irish governments in reaching their individual net-zero targets, including in the UK hitting 5GW of low-carbon hydrogen production by 2030.

The aim is co-locate production facilities at two selected onshore wind farms, one each in Scotland and Ireland to be announced in due course, from which the partners will begin production and delivery through electrolysis.

Looking beyond onshore wind, Scotland and Ireland’s “abundant renewable energy resource” can support the establishment of a hydrogen economy, presenting “long-term opportunities to export to regions around the UK and to mainland Europe”.

“Hydrogen is rapidly becoming an important and exciting component of the strategy to decarbonise power production, heavy industry and transport, among other sectors,” Jim Smith, managing director of SSE Renewables said.

And the revolutionary production of green hydrogen from wind energy offers wider opportunity for markets such as Scotland and Ireland to further exploit our abundant wind resources.”

“It took three decades for wind and solar to reach grid parity with fossil fuels. Green hydrogen needs to do the same in one decade if we are to reach our 2050 carbon-neutral targets.”