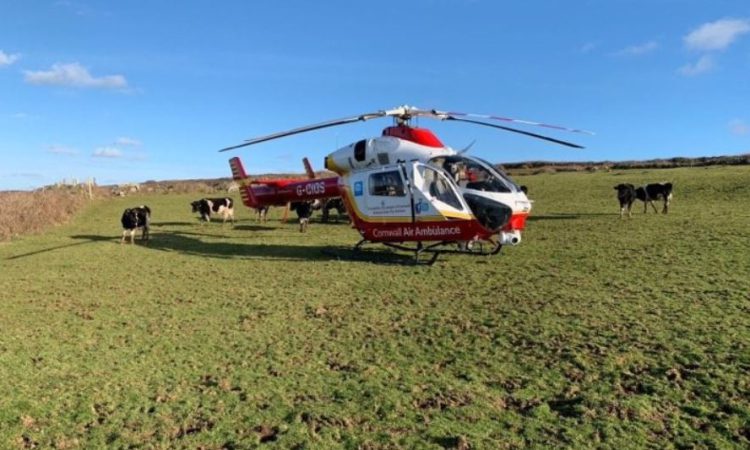 A 38-year-old motorcyclist has lost his life and a six-year-old girl left injured in two separate incidents involving farm vehicles in Cornwall in the last week.

The six-year-old girl was airlifted to hospital after she was struck by a vehicle on a farm in Camelford on Monday (March 30).

A spokeswoman for Devon and Cornwall Police said: “Police were called at 4:20pm to farmland in Camelford following reports of a collision involving a vehicle and a child.

The young girl, aged six, was reported to have sustained injuries to her chest and was taken to hospital in Bristol by air ambulance. Her injuries are not believed to be life-threatening or changing.

The Health and Safety Executive have been informed and enquiries are ongoing.

Just two days before, a 38-year-old motorcyclist died in a collision with a tractor near Penzance.

Emergency services were called to a stretch of the A30 road at Higher Drift Farm at around 4:10pm.

The collision involved a red Kawasaki motorcycle and a John Deere tractor. 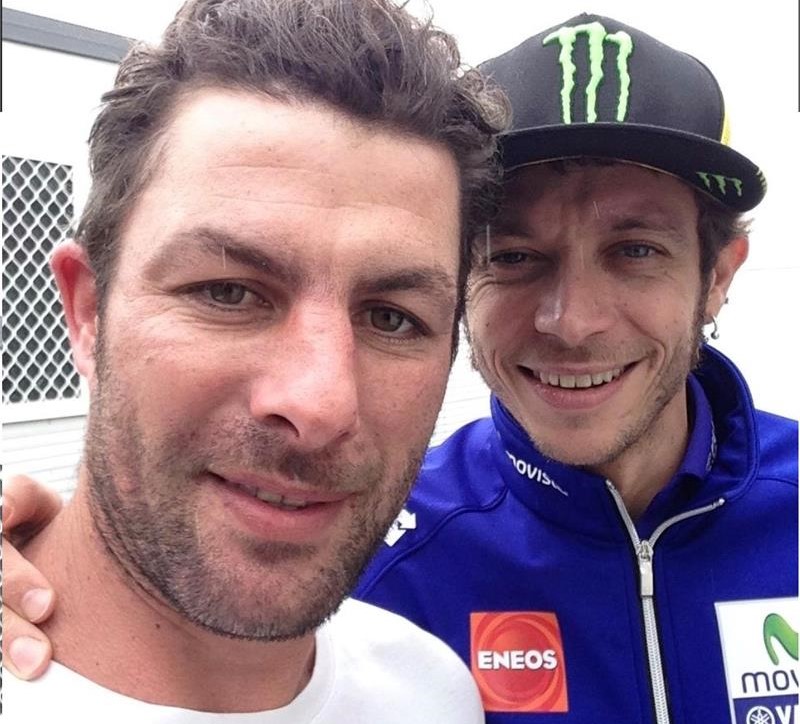 Tributes have been paid to Aaron Lauder who lost his life in the incident.

His family has issued the following tribute: “Aaron was a loving son, brother, partner, uncle, grandson, friend and a devoted father to his two daughters Eva and Esther who he absolutely adored.

“Aaron had a huge passion for motorsports and travel which he lived for.

“An extremely hard worker and would help anyone in need. Aaron was one of a kind who lived life to the max, touching many people’s hearts.

“A massive character with an unforgettable laugh and smile. He will be sorely missed.”

Police are appealing for witnesses of the collision, particularly anyone with dashcam footage, to call 101, or email [email protected], quoting log ‘392 of 28/03/20’. 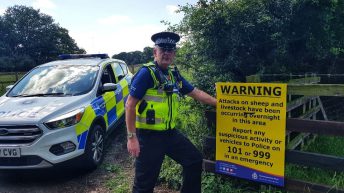