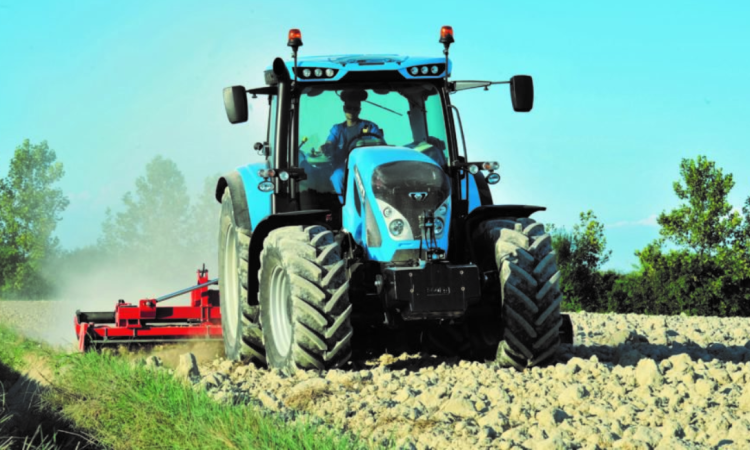 The father of a Juventus and Italy football player has claimed that the Italian football club “still owes” him two tractors for his role in the signing of his son.

The man in question, Biorou Jean Kean – father of player Moise Kean – made the claims on Italian radio station Rai Radio 1’s show Un Giorno Da Pecora, adding that the club now won’t give him tickets to Serie A games.

The 19-year-old player scored for Italy during the recent international football fixtures.

The elder Kean said that he played a key role in sending him to Juventus from rival club Torino because he is “a Bianconeri fan”.

“I am very happy for him, even if I have a problem with the club Juventus. They won’t give me any more tickets to the stadium.

I promised ‘Juve’ that I’d keep him in Italy, but wanted two tractors in return.

“They said it wouldn’t be a problem, but I haven’t received them yet, now they won’t give me tickets or even take my calls.”

Moise Kean responded to the claims on Instagram, stating: “Tractors? I don’t know what you’re talking about. If I am the man I am today, it’s only thanks to my mother.” 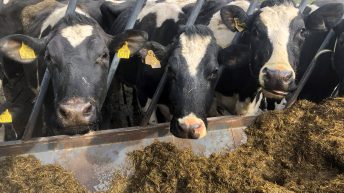