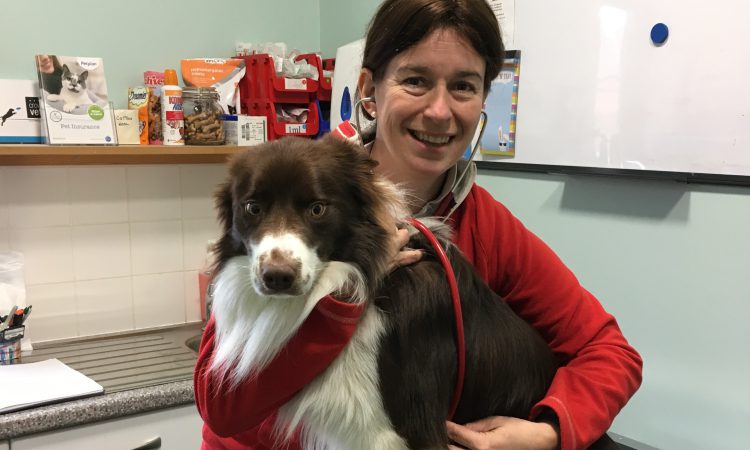 A Moray vet with experience in agricultural animals has been elected as the British Veterinary Association’s new Scottish branch president.

Kathleen Robertson was elected to lead the BVA’s 2,200 Scottish members at the branch AGM held at Edinburgh’s Saughton House on Tuesday (May 21).

Robertson is a University of Glasgow graduate with experience in farm animal, equine and small animal practice, anaesthesia and more recently veterinary business and politics.

Robertson currently sits on the Scottish Antimicrobial Stewardship Group, the Livestock Health Scotland Board and the Veterinary Delivery Landscape project and is an honorary secretary of the Society of Practising Veterinary Surgeons.

Since 2012, she has been working as a locum in Morayshire and Inverness and as Secretary for Vet Trust, a Scottish CPD charity.

In 2016, Robertson was awarded the Bleby Cup in recognition of her outstanding contribution to BVA Council.

Robertson said she looking forward to “championing the tremendous work of the BVA” throughout her term in office.

“It is an honour to be elected as president of BVA Scottish Branch.

“I believe my varied clinical and non-clinical experience and previous veterinary representative roles will enable me to represent the broad range of issues that matter to vets in Scotland, including the current uncertainties around Brexit,” she said.

She succeeds Melissa Donald as president of BVA Scottish Branch, which represents all BVA members in Scotland bringing together specialist and territorial divisions, government, academic institutions and research organisations in Scotland.

BVA president Simon Doherty was among those to congratulate Robertson on her new role.

He said: “In Scotland, and the UK as a whole, BVA’s focus has always been on understanding and informing our members and stakeholders about the potential challenges and opportunities that lie ahead, and ensuring that vets have a strong voice as post-Brexit policy is negotiated and shaped.

I would like to take this opportunity to thank Melissa Donald for all her hard work during her time as BVA Scottish Branch President, overseeing the Scottish branch going from strength to strength.

“She has brought boundless energy to her presidency and settled in seamlessly to the varied demands of the role, from giving evidence on dangerous dogs to taking top billing on Landward talking about vet shortages.

“I know Kathleen will continue the effective work with Government, industry, farmers and our other partners that is key to safeguarding animal health and protecting animal welfare in Scotland.” 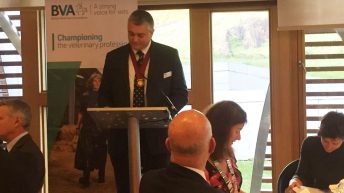 ‘Scottish veterinary community must work together in challenging times ahead’