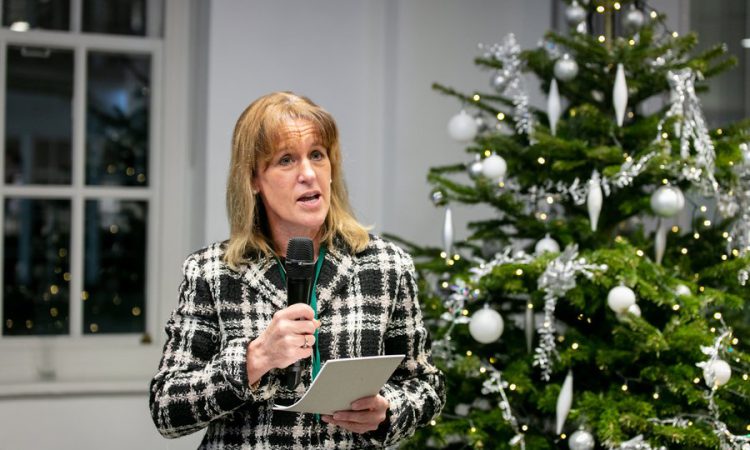 NFU president Minette Batters has urged MPs to recognise the importance of Britain’s high farming standards and ensure they are not sacrificed by the UK’s future trade policy.

The NFU held one of its first receptions for politicians after the General Election on Friday (December 20).

MPs from across the political spectrum attended the reception, along with peers, industry representatives and civil servants, to meet with the NFU and hear its priorities for the coming Parliament.

Mrs. Batters welcomed Defra Secretary of State Theresa Villiers and her ministerial team back to their posts and she also paid tribute to the shadow Defra team that lost their seats in the election.

On social media, Batters also encouraged farmers to invite their MP out on-farm so they can see first-hand the high standards British farmers are proud of.

NFU president Minette Batters said: “In this Parliament, we will see new legislation that will impact British farming for years to come. These will be landmark moments that will affect us all.

“For our economy, our health and our environment, there is nothing more important than the food we eat and for me, food and farming standards sit at the heart of everything.

“I have been clear that we must value our high farming standards and not sacrifice them in future trade deals, in favour of imports of food produced to standards that would be illegal in the UK.

Our food values of animal welfare, environmental protection and food safety must be central to everything from agricultural policy to trade policy.

“This is why I have been calling continually for the Government to introduce a trade and standards commission that can advise the Government on future trade agreements and also scrutinise the negotiations to ensure our high farming standards are not undermined by substandard imports.

“The Government now has a fantastic opportunity to make British agriculture a global leader in producing the most sustainable and climate-friendly food in the world, which can be valued at home and abroad.

“It is absolutely vital that politicians from all parties work to achieve these goals and ensure we have a thriving agriculture in Britain.” 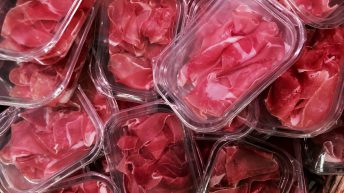