Puppy imports surge by 52% during lockdown 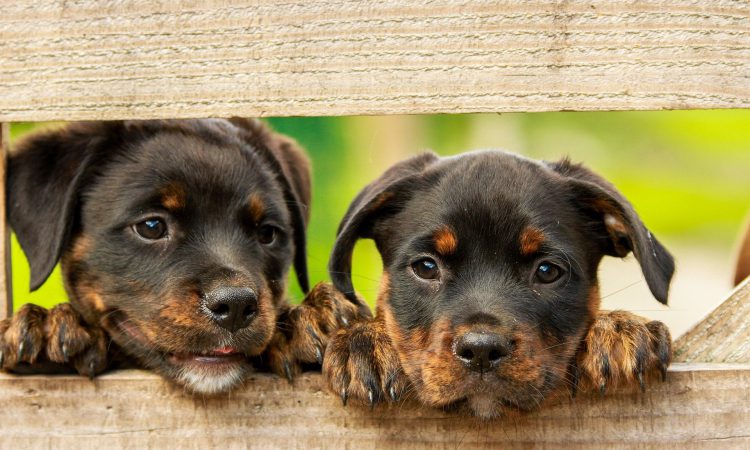 The number of dogs being commercially imported has surged by more than 50% due to lockdown – with imports from Romania leaping by 67% as the demand for puppies soared in the UK.

This week, annual statistics were released by the Animal and Plant Health Agency (APHA) showing the number of dogs imported into the country for commercial reasons.

David Bowles, head of public affairs at the RSPCA, said the charity is “alarmed but unsurprised” by the huge increase.

We’ve seen the demand for dogs skyrocket during lockdown and, perhaps unsurprisingly, that’s led to a spike in the number of illicit breeders and dealers exploiting dogs and conning the public in order to cash in.

“Our frontline investigations into unscrupulous breeders and sellers has uncovered organised criminal gangs who import puppies from overseas – often from Ireland and Eastern European countries such as Romania – to sell on to unsuspecting buyers here in the UK.”

‘The scale of this problem’

“These latest statistics from Defra [Department for Environment, Food and Rural Affairs] just goes to show the scale of this problem; and these figures don’t account for the vast numbers of dogs we suspect are being illegally trafficked into the country in addition to these.”

The RSPCA has launched its #ForPupsSake campaign urging the UK government to increase the minimum age that puppies can be brought into the UK from 15 weeks to 24 weeks as well as introducing better enforcement checks at the borders.

Bowles added: “This Valentine’s Day we’re hoping that the government will show some puppy love and commit to working with us and other welfare organisations to stop puppy imports for good.

We’re calling on the government to crackdown on traffickers by bringing in new restrictions at the borders and ensuring better enforcement to stop those people flouting the rules.

The charity wants to better protect consumer rights and public health, with many members of the public being defrauded out of money and dogs coming from abroad often travelling without vital health checks and vaccinations for serious diseases. 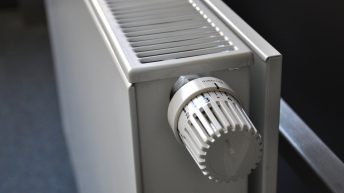