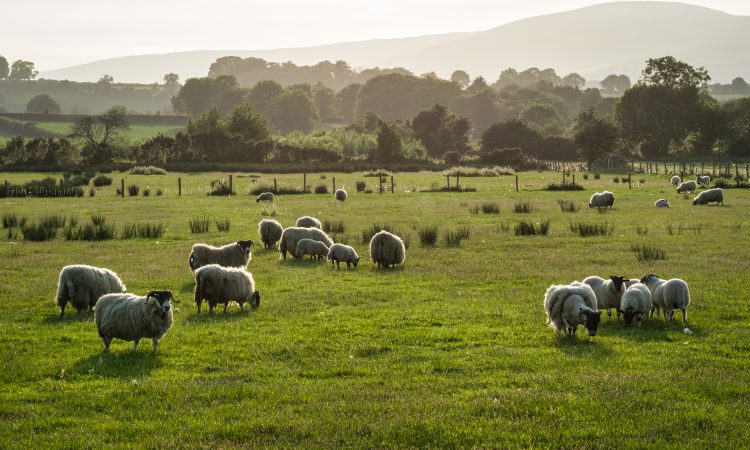 “There are so many resistant worms out there that farmers are now much more likely to import them onto their farms with bought-in stock. Therefore, sheep farmers must have a quarantine drenching regime in place to further prevent the spread of drench resistance.”

That’s according to scientist Dr. Dave Leathwick of AgResearch in New Zealand, who was speaking about the worrying trends of drench resistance on farms in New Zealand – particularly over the last 14-18 months – often involving several different worm species.

Similar problems are being seen here at home, with resistance to wormers, commonly used on farms, ever growing.

Dr. Leathwick said that in response to this problem, farmers should look towards specific products as opposed to a combination-cocktail that would have been common in the past – on both Irish and New Zealand farms.

“Farmers should be looking towards two drench products in particular – belonging to newer action families monepantel and derquantel,” he said.

“The use of combinations of older drench families in the past would have been recommended, but are now no longer acceptable.

“Furthermore, along with a quarantine drench, animals bought-in should be held off pasture for at least 24 hours. Where this isn’t possible, it is advised that treated stock be held on wormy pastures for 24 hours, with mature animals coming behind to mop up any surviving worms.”

On top of that, Dr. Leathwick advised the use of a ‘knock-out’ lamb drench in late summer or early autumn to slow or stop any build-up of resistant worms surviving the routine drenches given earlier in the season.

“In relation to what drenches are suitable for this purpose, the same rules apply, i.e. products containing the newer action families.

“There is so much resistance around today that it’s just not worth the risk of using something else,” Dr. Leathwick concluded.