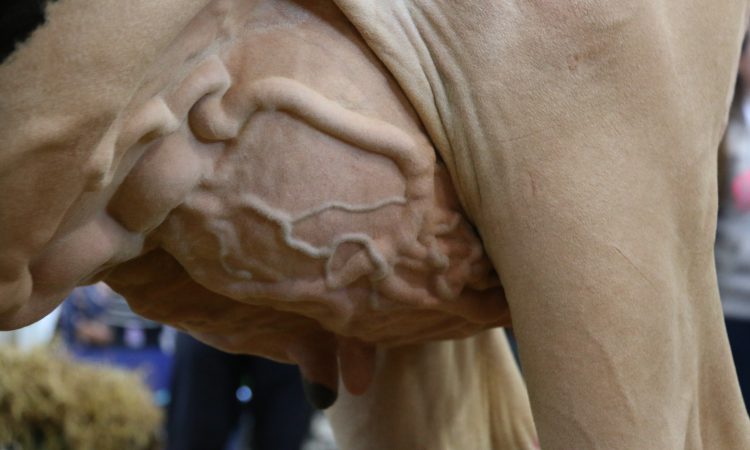 Researchers at AHDB have identified the top four genetic traits dairy farmers should focus on when selecting sires to increase their herd’s profitability.

As key drivers of profit, the study focused on traits to improve both yield and milk solids.

The levy body has also put together herd genetic reports which allow farmers to compare the genetic potential of their cows to the national average, and identify areas they would like to improve.

The genetic indexes which have the most impact on average daily lifetime yield are £PLI, closely followed by fat, lifespan, and protein.

The other traits deemed most important included fertility, milk yield and health traits such as mastitis, lameness and somatic cell count (SCC).

AHDB head of Animal Genetics, Marco Winters, explained: “Lifespan came out very strongly in the research – which is not surprising as we are looking for animals which will live and provide milk for longer, so lifespan really is vital for farmers looking to improve their herd genetics.

Health traits are also clearly very important because of course healthy animals are more likely to stay in the milking herd and produce strong yields.

Dairy farmer Willie Baillie, who hosts AHDB’s Strategic Dairy Farm in Scotland, has recently made the decision to focus on improving the yield of fat and protein in the milk he produces.

He already achieves high daily milk yields of around 19.5L of milk per cow per day – which is classed as excellent according to AHDB’s key performance indicators – however, he feels breeding for fat and protein is getting more important.

Bailie said: “At the moment we are really focused on fat and protein percentages because that’s one area our herd’s fairly low in, probably because we’ve always been on a liquid milk contract and that wasn’t something you selected for in the past.

“While we are still on a liquid milk contract I do think these fat and protein traits will become more important to the whole industry so we only select now for pluses in those areas, and for fertility.

I don’t think it matters what system you are on, fertility can be the difference between profit and loss.

Over the last few years, Bailie has seen clear genetic gains through using this approach and his herd has moved from the top 20% to the top 15% of UK herds in terms of genetic merit, measured by the herd average for £PLI. 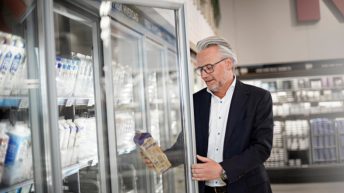