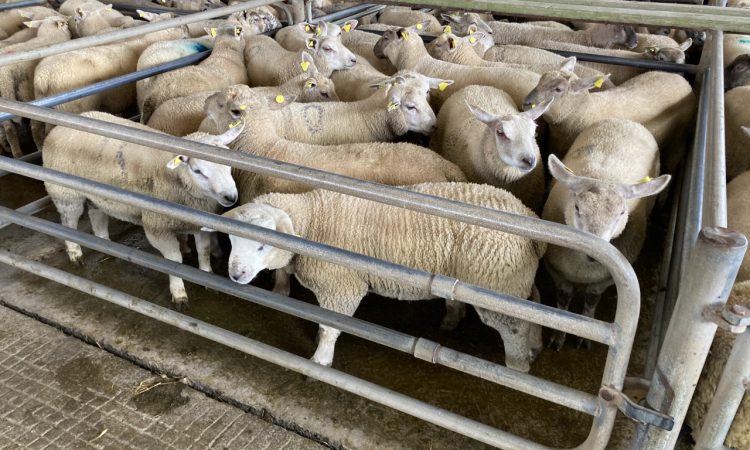 The Ulster Farmers’ Union (UFU) is very frustrated that sheep processing factories have dropped base lamb quotes by over £0.60/kg this week.

“We were expecting lamb trade to remain strong as the Eid Festival is due to start mid-July.

“The number of lambs sent for slaughter in Northern Ireland (NI) processing factories is higher for this season while live exports to the Republic of Ireland (ROI) are significantly lower.

“Over the last few weeks, there has been fewer ROI agents visiting our local markets which is concerning.

“Meanwhile, the Great Britain price was £5.87/kg last week – our local farmers are at a serious disadvantage,” he added.

“Going forward, we ask farmers to sell hard in the live ring and when trading directly with processors.

Lamb prices have been stronger this season although the cost of production has increased greatly. This has been most visible for fuel, feed and fertiliser.”

The UFU plans to meet sheep processors over the coming weeks to discuss current sheep prices.

UK exports of sheep meat down

The Agriculture and Horticulture Development Board (AHDB) said that total UK sheepmeat exports for April totaled 5,250t, with exports to the EU accounting for 87% of this figure.

The AHDB said that the decrease seen in exports is likely due to a number of factors, which include: high Great Britain (GB) lamb prices that are reducing competitiveness in the EU, as well as a lower European foodservice demand, in light of Covid-19.

Tight supplies of lambs available for export were also a factor, as well as continued and increased trade friction with the EU, the AHDB added.