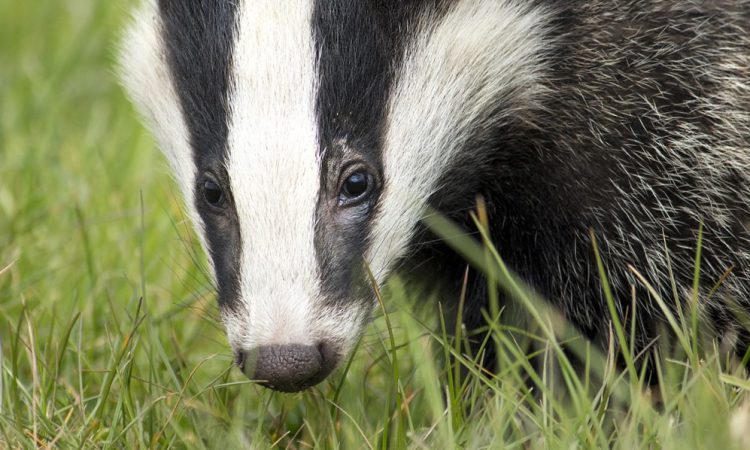 The first study to test for bovine tuberculosis in badgers on the edge of the cattle TB epidemic in England, has shown that one in five tested positive for the disease.

The pilot survey was carried out on road-killed badgers collected in Cheshire in 2014 through a local stakeholder TB Group that included farmers, wildlife groups and vets.

Scientists from the Universities of Nottingham, Liverpool and Lancaster tested the carcasses for the bacteria that cause bovine TB, Mycobacterium bovis (M.bovis), and found that around 20% were infected.

The strain of M.bovis identified was also found to be the same as that found in cattle in the area.

Previous studies in Cheshire, from between 10 and 30 years ago when bovine infection was rare in the area, found only a few infected badgers in the south-east of the county.

However, while these findings strongly suggest that both badgers and cattle were part of the same geographically expanding epidemic in Cheshire, the direction of any cross-species transmission and the drivers of this expansion cannot be determined from this study.

Roadkill badgers – clues of an epidemic?

Prof. Malcolm Bennett, from the University’s School of Veterinary Medicine and Science, said: “As emphasised by the recent independent review led by Professor Sir Charles Godfray, the role of badgers in the geographic expansion of the bTB epidemic in England is not at all clear, and there is huge controversy surrounding the use of culling badgers to control the disease.

While there is general agreement, that in endemic areas, the disease can be transmitted among and between cattle and badgers, the role of badgers in the expansion of the epidemic has not been studied.

“The epidemic could expand through cattle-to-cattle or badger-to-badger transmission, or a combination of the two with cross-species transmission.

“Determining whether or not badgers on the edge of the cattle epidemic have TB is the first step in unpicking this tangle of cause and effect.”

An important aspect of this study was that it relied on a variety of stakeholders in Cheshire. It came about through the Cheshire TB Eradication Group, which brings together farmers, vets, wildlife groups and others to discuss bovine TB.

The study was designed by the group, and members collected the carcasses, which were then analysed through a collaboration between the Universities of Liverpool, Nottingham and Lancaster.

At the time of planning the project, TB in cattle in much of Cheshire was regarded as sporadic and it was intended that the study investigate bovine TB in badgers ahead of the epidemic front.

In the event, 2014 saw a large increase in recorded TB outbreaks in Cheshire herds, over a wider area than in previous years.

Data from TB surveillance in cattle in Cheshire in 2014 were therefore included in this study for comparison with the findings in badgers through a collaboration with APHA both regionally and at Weybridge.

A more recent and larger study of infection rates in roadkill badgers in six counties on the edge of the cattle epidemic, core-funded by DEFRA and using much the same approach, is expected to publish its results early next year.