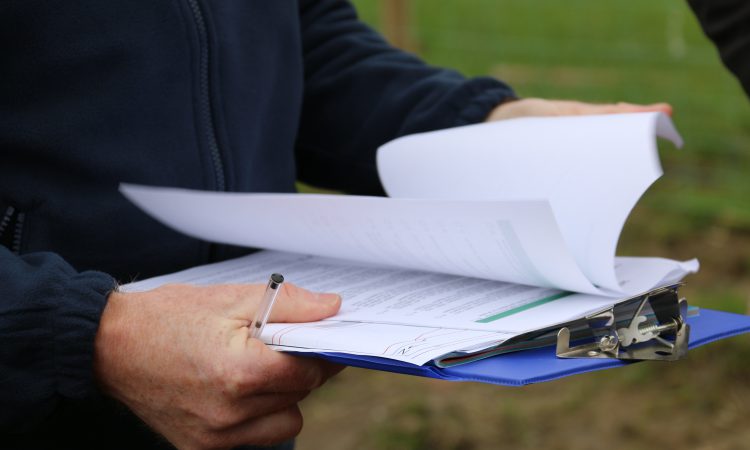 High Court has granted permission for a judicial review into a decision made by Northern Ireland’s Department of Agriculture (DAERA) to move to a single-stage CAP review process.

“Especially when all respondents to a DAERA consultation on the plans opposed it.”

Changes to the Review Process

The previous review system – which had been criticised for being too slow – involved a two-stage process where an independent panel discussed all applications.

However, under the new plans, the review of the decision will be conducted by a specialist team of officials within DAERA’s Area-based Schemes Payments Branch which was not involved in making the initial decision.

The new process was designed to be faster and more efficient, however, it has been criticised for removing the independent panel aspect.

Farmers can request a review of a decision made by DAERA regarding their CAP application within 60 days of receiving the original decision.

The UFU decided to formally challenge DAERA by judicial review. Had this not happened, the single-stage appeals process was due to come into effect from April 2018.

“Fairness and independence are the most important aspects of an appeals process. The loss of the independent panel made it extremely unlikely that farmers would get a fair hearing.

“In England, there was a similar review of the appeals process and it ended not only with the retention of an independent appeals panel but also more resource being provided for it,” says the UFU president.

The judge approved the progression of the judicial review on the grounds of:

The judicial review is expected to commence in the autumn.