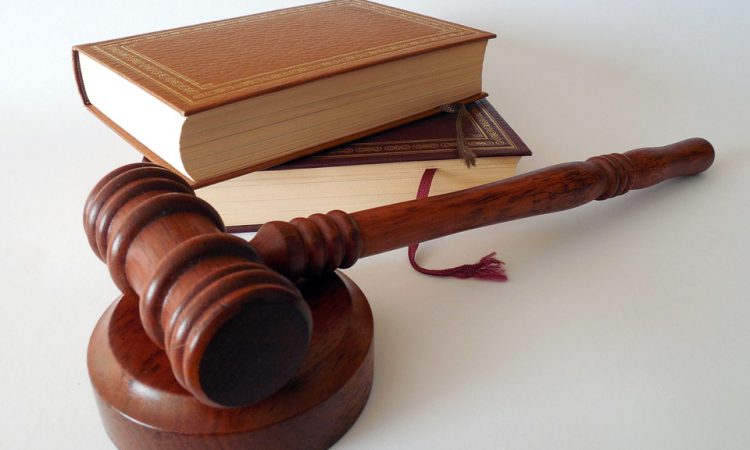 A second judicial review against DAERA and NIEA, supported by the Ulster Farmers’ Union, on CAP cross-compliance breaches has been settled.

UFU president, Ivor Ferguson, said it was a “victory for all farmers” and “demonstrated the collective strength” of the farming organisation.

“For us, it is a matter of principle. Our role is to defend our members against unfairness and in seeking and supporting these judicial reviews we aimed to protect the wider industry from harsh treatment for minor mistakes.

“The outcomes of both related judicial reviews will have a lasting, positive impact for farmers.”

The case related to an earlier judicial review taken against the Northern Ireland Environment Agency (NIEA) and the Department of Agriculture, Environment and Rural Affairs (DAERA) on the definition of “intent” for cross-compliance breaches, involving Co. Armagh farmer and former UFU president Ian Marshall.

The UFU believes that Marshall was treated extremely harshly when a modest pollution incident led to the loss of thousands of pounds of income through CAP payments.

In the initial case, the judge found the original decision by DAERA was “unlawful” and the UFU were awarded costs.

However, to date DAERA has only paid £70,000 of the total £140,000 and continues to dispute the cost associated with the UFU’s specialist legal support, the farmers’ union has said.

As part of the ruling, DAERA was also instructed to review Marshall’s cross-compliance breach.

Ferguson said: “The case was not about pollution or the scale of incident. We accept there is no acceptable level of pollution.

The case was about whether NIEA and DAERA were right to effectively ignore the views of the independent external appeal panel which considered this was a negligent rather than intentional breach and had recommended accordingly.

“In that case, the court found in our favour on seven counts. The result was indisputable, as evidenced by DAERA’s decision not to appeal.

“This was unacceptable and we had no other choice but to go back to court,” he said.

Earlier this year, the court allowed a second judicial review to contest DAERA’s decision. The case has now been settled out of court.

“DAERA has consented to quash their decision in Mr Marshall’s case. They have accepted the views of the independent external panel that the cross compliance breach was negligent rather than intentional.”

This represents the outstanding monies owed minus the revised penalty applied of £3,600. DAERA have also agreed to pay reasonable costs to the UFU, who provided just under £130,000 of financial support for this second case.

“The entire process has been time consuming and protracted over several years. It has also required substantial cost outlay on the union’s part of around £270,000.

“But the outcome achieved has been to the benefit of our wider membership so it has been well worth it.”

“The impugned determination was subject to a procedural irregularity in that the applicant did not have, prior to the final decision being made, an opportunity to make submissions in relation to the legal test to be applied in determining his appeal, namely that set out in the case of Van Der Ham Case C-396/12 which was decided on February 27, 2014.

“The department consented to its decision of May 25, 2017, being quashed accordingly and will now re-determine the appeal on the basis that the breach in the case was negligent rather than intentional.”