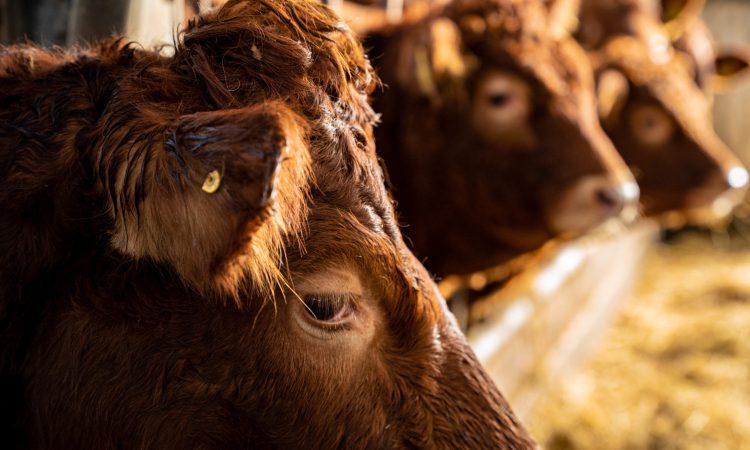 It’s not clear whether safeguards to protect local farming from lower-cost imported produce go far enough as the UK announces a trade deal in principle with Australia.

British cars, Scotch whisky and confectionery will be cheaper to sell in the tariff-free agreement; however, farming unions and lobby bodies fear it will put local producers in direct competition with low-cost imports produced to different farming standards.

Secretary of State for International Trade, Liz Truss, said the deal would “create unheralded opportunities for our farmers, makers, innovators and investors to do business in the future of engine room of the global economy”.

“The agreement paves the way for us to join the Trans-Pacific Partnership, a £9 trillion free trade area home to some of the biggest consumer markets of the present and future,” she said.

The UK government announcement also claimed British farmers will be protected by a 15-year cap on tariff-free imports, “using tariff rate quotas and other safeguards”.

“We are also supporting agricultural producers to increase their exports overseas, including to new markets in the Indo-Pacific,” it read.

“Alongside the other farming unions we have continued to stress to government, making our concerns very clear, about the detrimental impact of trade deals that remove all tariffs on imports from countries that are major producers and exporters of agricultural products,” Chestnutt said.

“Details are extremely scarce at the moment, but government have stated that the free trade agreement with Australia will include a cap on tariff-free imports for 15 years, using tariff rate quotas and other safeguards.

At this stage, it’s not possible to say if these safeguards will be enough, especially for the most sensitive sectors like beef and lamb if they will be introduced from the beginning, or if they can be deployed should disruption to our home market be caused by a sharp rise of imports.

“The government’s estimates show the greatest potential overall reduction in output for Northern Ireland out of all of the UK regions, because of our relative specialisation in the agriculture and semi-processed food sectors.”

No mention of welfare or environmental standards

Chestnutt explained, that despite promises, there did not seem to be any provisions to ensure imports met the same environmental and welfare standards as domestically-produced food.

“One of the biggest worries of the UK/Australia trade deal announcement, is that there has been no mention of animal welfare and environmental standards,” he said.

“Government repeatedly reiterated that they would protect our high standards in these areas and from the get-go, we questioned how this would be possible while allowing exports produced to different standards into our market.

It’s hugely important that the UK government ensures that our farmers are able to continue to produce food to world-leading standards, which they are proud to uphold, while allowing them to compete fairly both at home and abroad.

“With the UK working towards achieving net-zero, the greatest test for this trade deal is how it will contribute to combating climate change. It will either help improve the sustainably of farming globally or we could end up damaging UK farming and food production while exporting the environmental and animal welfare impact of the food we consume in the process.

“Government now need to communicate effectively with the farming industry regarding the specifics of this deal with Australia and appropriate assessments need to be carried out to ensure consumers, businesses and farmers can benefit.

“The statutory Trade and Agriculture Commission was supposed to have a vital part to play in scrutinising the aspects of the deal as we move forward but this is only in the process of being established.

“This will set a precedent for other future trade deals and the farming industry, unfortunately, still remains unconvinced by the government’s reassurances.”