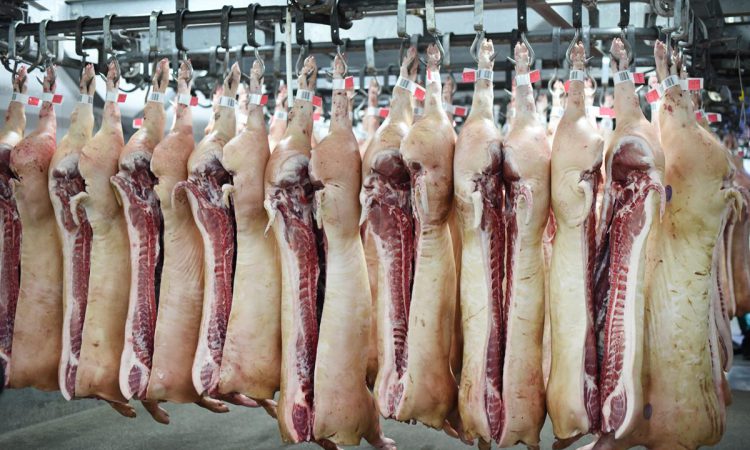 Pig throughput at UK abattoirs was historically high for the first half of 2021, whereas lamb and beef supply was tight.

This came about as a result of changing market trends and consumer behaviour due to Brexit uncertainty and a last-minute trade deal at the end of 2020, as well as the unprecedented disruption caused by the Covid-19 pandemic.

Data released by Defra has been published in the July edition of Hybu Cig Cymru – Meat Promotion Wales’ (HCC) Market Bulletin. It reveals that 5.8 million head of pigs were slaughtered between January and the end of June 2021. This is 6.8% higher than last year and the largest number seen for a long time.

During that same period, prime lamb throughput was down by 8.8% on the year at 5.1 million head – the smallest total for that time since 2012. The throughput of both cull ewes and rams was also significantly lower than the previous year.

Similarly, UK cattle throughput reached the lowest level since the first half of 2015 at 1.3 million head. When compared to last year, this is 4.3% lower.

HCC’s data analyst Glesni Phillips said: “The significant rise in pig throughput led to an increase in total pig meat production. This came at a good time when demand for quality, locally produced meat was high among UK consumers.

“The decrease in lamb throughput was to be expected due to the slightly smaller lamb crop size, coupled with the increased number of lambs that came forward during the end of 2020 before the Brexit deadline.

“The beef cattle sector experienced similar issues, including a tighter supply and changes in trade patterns as a result of Brexit and the Covid-19 pandemic.

The tight supply of lambs and cattle gave some support to farmgate prices which was obviously welcomed by producers UK-wide. These strong prices have carried forward into July and remain above the averages seen over the last five years.

“As people across the country enjoy the summer sunshine and fire up their barbeques, sales of red meat, from steaks to sausages, are expected to surge. If the weather holds up, the demand in the short-term should be here to stay.” 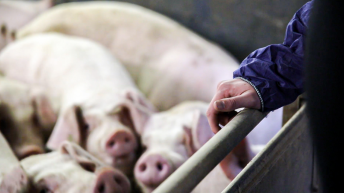