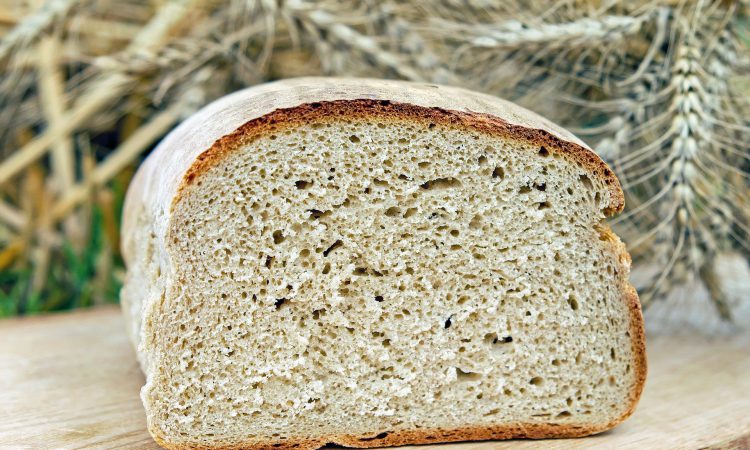 Trade union, Unite has warned of the possibility of bread shortages in Northern Ireland as Hovis workers voted overwhelmingly for strike action.

Pickets are set to take place at Hovis’ south Belfast site from 6:00a.m on Friday, May 14 with commencement of all-out strike action.

The union said that bread production workers who are seeking a 10% pay increase, voted with a 90.5% majority for strike action, while Hovis has described the pay claim as “unsustainable”.

Sean McKeever, Unite regional officer has called on management at the leading UK bakery in Belfast, to “move swiftly” to address his members’ pay demand.

“Our members, and those of the Bakers union at Hovis bakery in Belfast, have given their unions an overwhelming mandate for industrial action, up to and including strike action.

“Unite members voted with a 90.5% majority on an exceptionally high turnout for action, to secure their objective of a 10% pay increase.

“We have notified the employer that in the absence of any movement from them to address their employees’ pay claim, pickets will be going up from 6:00a.m on Friday, May 14,” he added.

Bread shortages as a result?

McKeever continued: “Our members, and those of the Bakers union, will be commencing all-out strike action after that time.

“In the absence of any movement from management side, and given the significant role of Hovis in local bread production, it is likely that industrial action will result in bread shortages in Northern Ireland.

“We are therefore calling on Hovis to move swiftly to avoid the unnecessary disruption that will occur if they force this strike,” McKeever concluded.

In a statement to Agriland, a spokesperson for Hovis said: “Unions representing staff at the Hovis (Ireland) Belfast site have balloted their members for strike action.

“Hovis has made an above inflation pay offer of 2.5% each year for three years, which we believe is fair and reasonable given current market conditions.

“The claim made by both unions is for a 10.5% pay increase, with additional elements taking it to approximately 15%, which is clearly unsustainable.”

The company said it’s disappointed to hear the results of ballots for strike action.

“We continue to seek a resolution that is acceptable to all sides and are committed to reaching a conclusion to this action as soon as possible,” the statement continues.

“We operate in a tough and competitive market subject to increasingly higher operating costs, but still offer pay and conditions that are market comparable as we continue to sustainably grow the business.”