University of Gloucestershire carrying out major research to protect soil 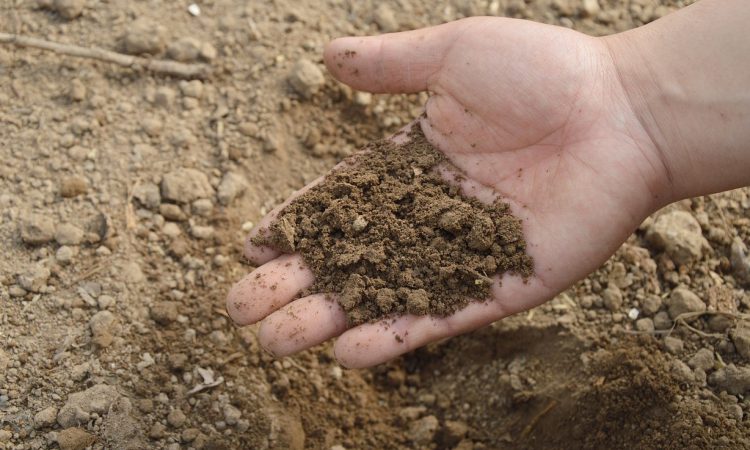 World Soil Day on Sunday, December 5, is the one day in the year that the United Nations asks everyone to think about the role of soil in their daily lives.

Researchers at the Countryside and Community Research Institute (CCRI) within University of Gloucestershire are involved in a wide range of projects aimed at protecting this vital resource.

Ahead of World Soil Day, Jane Mills, associate prof. in Agri-environmental Behaviours at the CCRI, said:

“Soil has been referred to as a ‘Cinderella’ environmental issue. Whilst there is environmental protection for our water, air and wildlife, soils are often forgotten and undervalued.

Soil has many valuable functions. It provides us with food, filters and stores our water to prevent flooding and droughts.

“Soils also help us to combat climate change by storing carbon and holds a third of the world’s biodiversity, most of which we still haven’t discovered.”

This project involved working with 27 other organisations across Europe and identified agricultural practices that can improve the soil, provided guidance on barriers and enablers to the uptake of these practices and developed a mapping tool that identifies where in Europe is the best place to implement these practices.

Prof. Julie Ingram is leading another CCRI team as part of the EU-funded project, MINAGRIS. This project started in September 2021 and aims to assess the impact of plastic use on agricultural soils.

These impacts are currently largely unknown despite equal, or possibly greater, amounts of plastics entering soils as are reaching our rivers, seas and oceans.

Another EU-funded project, SPRINT, which involves a CCRI team led by Jane Mills, is looking at the pesticide exposure impacts on human and environmental health, including soil health.

Innovative approaches are being developed to study how pesticide mixtures affect resilience, reproductivity and contribute to the development of diseases in soils and other ecosystems.

The project is also looking to identify agricultural practices and policy actions that can lead to a more sustainable use of pesticides.

At the national level, another CCRI researcher, Dr. Phil Staddon, has recently secured a project funded by the Agricultural and Horticultural Development Board aimed at identifying the optimal grazing management to enhance soil biodiversity and soil carbon.

This will make an important contribution towards the shift in agriculture to Net Zero by 2040. The project has been co-developed with livestock farming groups and will report in 2022.

A CCRI team led by Chris Short is also working with a consortium of UK researchers to develop a UK Farm Soil Carbon Code.

This work will develop a set of formal protocols that will allow farmers to quantify and verify reduced greenhouse gas emission and/or soil carbon capture as a result of adopting regenerative agricultural practices. 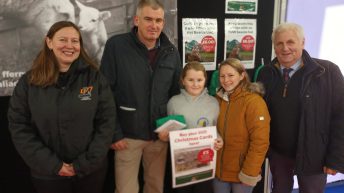