Valtra takes poll position…but not where you might expect 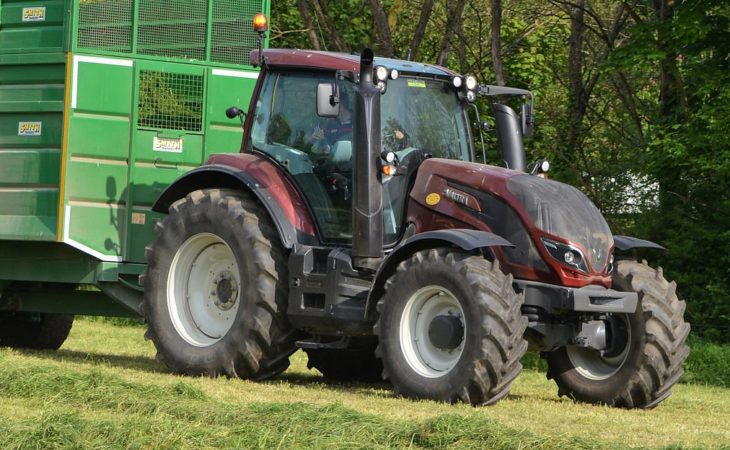 Valtra claims that its fourth-generation tractors are finding favour around Europe; it points to three lesser-known countries where the brand is actually the market leader – in the (new) tractor sales league.

For example, Valtra became the best-selling tractor in Norway in 2017 – with a market share of 20.6%.

This, says the company, was due in part to “an amazing finish in December”.

The most popular Valtra model there is the N174, but the manufacturer says that its new T-Series also had an impact on the figures.

Massey Ferguson is in the number two position in the Norwegian (new) tractor market. Fendt is also a significant player in that country; it sold almost 250 new tractors there last year.

The AGCO importer had a combined market share of 48.5% – accounting for almost one in every two new tractors sold.

Valtra also became the biggest-selling tractor brand in Estonia last year (the first time since 2010). In 2017, it notched up a market share of 14.9%.

John Deere was in second place; followed by New Holland in third.

A total of 82 new Valtra tractors were sold in Estonia during 2017, making it the most successful year ever for the company in that country.

Staying on top – in Iceland

Meanwhile, Valtra also topped the (new) tractor sales league in Iceland – with a substantial market share of 32.3%. While it was previously the market leader, it managed to improve its share significantly; it stood at just 25% in 2016.

In total, it sold 51 new tractors in Iceland during 2017. The main seller in Iceland is the N-Series, particularly in the busy 110-130hp segment.

New Holland was in second place; followed by Massey Ferguson (Valtra’s sister brand in the AGCO empire) in third. 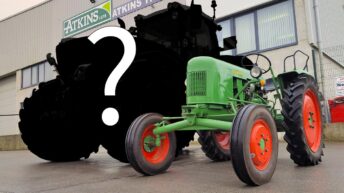