Three cattle were left stranded on a land island, following a 7.5 magnitude earthquake on the south island of New Zealand.

The footage shows two cows and a calf trapped with nowhere to go following a number of landslides after the earthquake, which happened close to the town of Kaikoura on the east coast of the country.

A number of farmers are expected to be affected, with roads blocked by landslides stopping lorries from collecting milk from dairy farms in the region.

Other milk collection services are expected to be delayed as lorries are rerouted, while both power lines and phone lines have also been damaged.

Meanwhile, it is reported that there is significant damage caused to a number of milking parlours in the area, meaning some dairy farmers may have to depend on help from their neighbours.

If a farm property was damaged by the quake, and has home and contents insurance, then a farmer will be covered by the Earthquake Commission (EQC), according to Federated Farmers of New Zealand.

The town of Kaikoura is approximately 1,180km north of the city of Christchurch, where a quake in 2011 destroyed the city centre and killed 185 people.

This was the strongest earthquake to hit New Zealand since 2009, when a 7.8 magnitude quake hit a remote area of the south island. 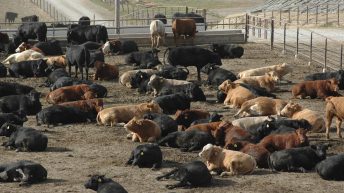 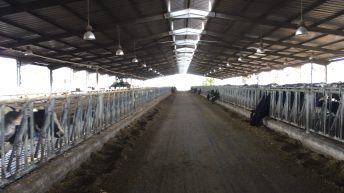 Video: Behind the scenes access to one of Morocco’s largest dairy farms