Home » N.Ireland » Want to have your say on future NI agricultural policy? Now’s your chance

Want to have your say on future NI agricultural policy? Now’s your chance 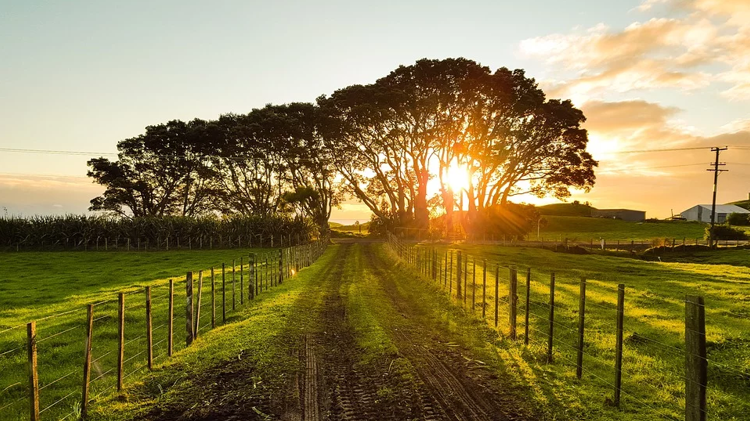 Farmers across Northern Ireland are being encouraged to participate in an important survey to seek their opinions on current and future agriculture policy.

Much has been suggested about what the local farming industry could look like in future years, as the UK prepares to exit the European Union.

Northern Ireland Environment Link (NIEL), has secured funding to run a survey to explore farmers’ opinions and want to hear the views of a wide range of farmers on the current state of the industry.

This research will inform NIEL and other stakeholders of what is important to local farmers, allowing them to tailor policy advice to DAERA on the needs of the farming community.

NIEL – the networking and forum body for organisations interested in the natural and built environment of Northern Ireland – are also keen to hear the problems they are facing and their opinion on possible future changes to agricultural policy in Northern Ireland.

NIEL sought input from a range of bodies and organisations including the Northern Ireland Nature Friendly Farming Network in the design of the survey.

Advertisement
All answers will be anonymous and farmers can be assured that neither they nor their farm will be associated with the findings in any way.

The information collected will be analysed by the Northern Ireland Statistics and Research Agency (NISRA) and the statistics may be used in academic publications, conferences and seminars.

Anonymised results may be shared with relevant stakeholders and researchers for further detailed analysis.

The interview mainly consists of multiple-choice questions and should take less than 15 minutes to complete.

The survey will run until March 15, 2020 and can be found on the NI direct website.