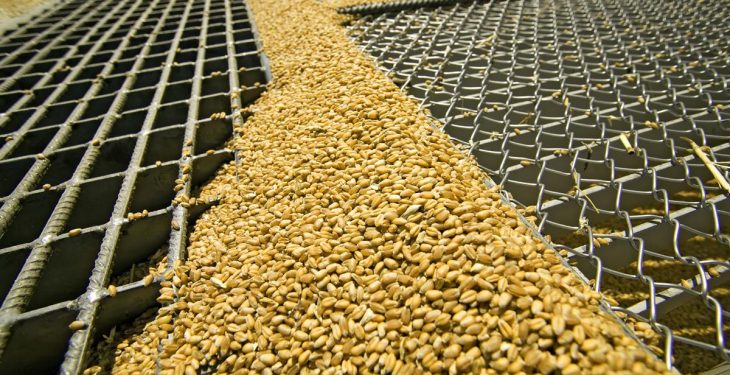 World grain production is expected to reach record highs of 2,084m tonne during the 2016/2017 harvesting year, according to the International Grains Council (IGC).

At a meeting in December, the IGC discussed the latest supply and demand outlook and market developments for grains, rice and oilseeds.

According to the IGC, much of this increase will be led by all-time highs of wheat and maize production, with the total supply of grain expected to jump by 81m tonne year-on-year.

A strong rise in consumption was also predicted, with consumption expected to reach a new peak of 2,056m tonne – an increase of 73m tonne year-on-year.

Large supplies and attractive prices, it says, are likely to boost feeding, while population growth also contributes to a higher demand for food.

According to the IGC, Northern hemisphere planting of winter wheat was well advanced by early November, but the forecast for world 2017/2018 shows little change year-on-year in worldwide volumes.

Record Soyabean crops in the US

Global soyabean production was forecast to be up by 7% year-on-year, to a peak of 336m tonne, it says. This is mainly due to record yields witnessed in the US and Brazil.

Although total uptake was anticipated to expand further, led by Asia, a solid increase in world carryovers was likely, linked to significant accumulation in the US.

Trade was forecast to grow by 3%, to a fresh peak of 137m tonne, with shipments to China accounting for about two-thirds of the total.

The IGC Grains and Oilseeds Prices Index (GOI) also shows that soyabean market prices were significantly higher year-on-year, due to support from strong export interests more than offset pressure from a heavy supply.

Looking at maize, the IGC says slightly strong maize values reflected nearby supply tightness in South America, but a record harvest was putting pressure of US prices, it says. 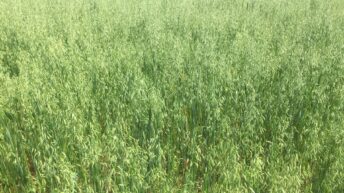 Grazing winter oats – a US perspective