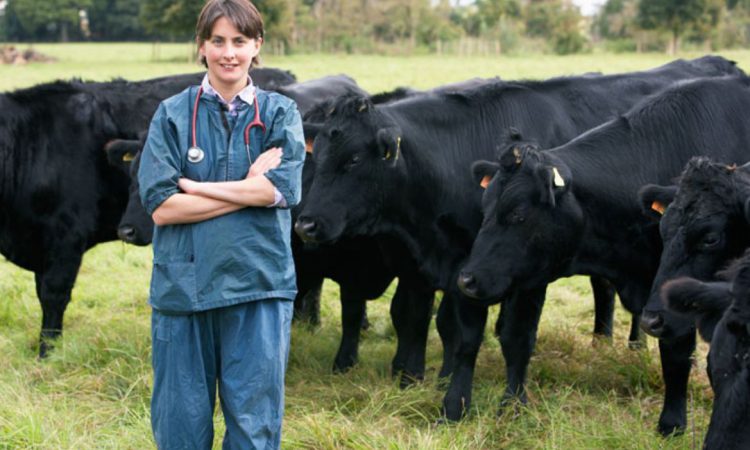 Within six months of launching, an initiative to “stamp out” BVD has signed up more than 120 veterinary practices across England.

The £5.7 million ‘Stamp It Out’ initiative was launched by the Department for Environment, Food and Rural Affairs (Defra) last summer in a bid to eradicate the highly contagious cattle disease Bovine Vial Diarrhoea (BVD).

Neil Carter of SAC Consulting, which is responsible for delivering the programme, said: “To have allocated all of the money only six months into delivery is fantastic.

“It shows that the industry has a real desire to control and eradicate the disease from our national herd.”

Under the Stamp It Out scheme, funded by the Rural Development Programme for England (RDPE), farmers can access up to £530 of their vet’s time to investigate the disease both on a one-to-one basis or through a series of cluster meetings with like-minded keepers.

They can also access £61.80 for preliminary testing work, and up to £440 where there is evidence of persistently infected animals.

A further 2,000 farmers have asked to join the BVDFree England initiative, an industry-led scheme which will take the momentum generated by Stamp It Out and continue with the ambition to eradicate BVD in England.

“My advice for farmers is to speak to your vet to find out whether they have signed up already,” said Cater.

Any vets contacting us to get involved from now on will be put on a waiting list, and we will wait and see if any vets already engaged struggle to sign up their clients.

“On current experience, though, vets have come back asking for more funding rather than less.”

A Defra spokesperson said: “Nearly £6 million of funding has already been allocated as part of the Stamp It Out initiative, highlighting that our vets clearly understand the need to eradicate this damaging disease.

“Bovine Viral Diarrhoea has a real impact on productivity, cattle health and welfare and can carry significant costs for farmers. We are pleased that we have been able to provide this funding for farmers to get help in tackling BVD and reducing their costs and anti-microbial use.”

Lorna Gow of BVDFree England said: “The RDPE funding has been a great investment as has been shown by the positive engagement of vets and farmers alike.

“This has increased registrations with BVDFree England by 176%.

“BVDFree is continuing to work closely with SAC Consulting to continue this success and to help make BVD eradication a reality.” 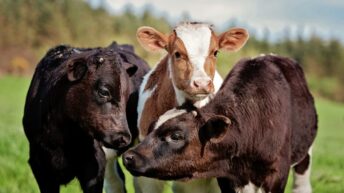