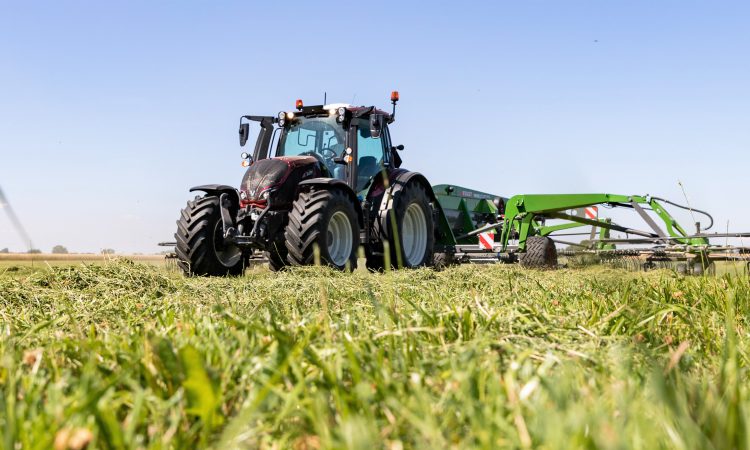 Valtra will offer its AIRES air-suspended front axle (as an option) on its latest N Series tractors from 2019 on.

The manufacturer says that air suspension is widely used on commercial vehicles, but on tractors has been “a unique Valtra feature for over 20 years”.

Valtra claims that an air-suspended front axle offers a faster response and better shock absorption, particularly when the axle load is changing rapidly like in front loader operation. 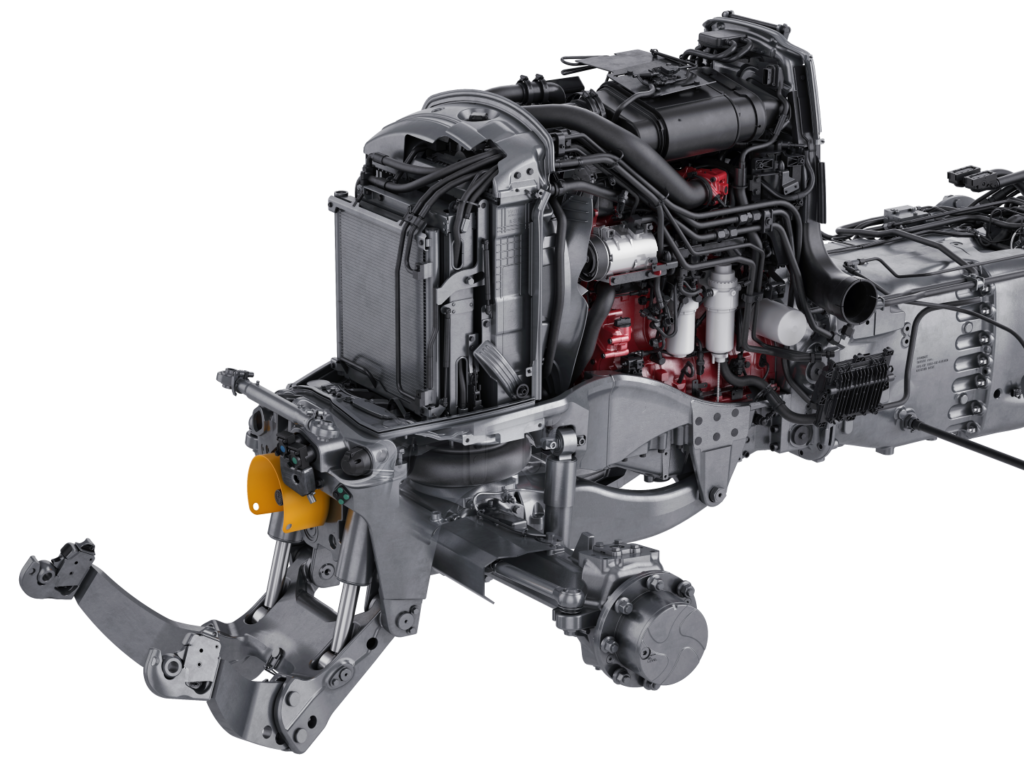 This, says the Finnish manufacturer, means that operator comfort and traction are “superior” to hydro-pneumatic solutions.

The AIRES suspension system that’s making its way to the N Series is similar to that already used on Valtra’s T Series.

The system uses compressed air which, claims Valtra, also works reliably in cold temperatures (not a surprising consideration for a manufacturer which has its main factory in Finland).

‘Useful for other tasks’

As an added benefit, the tractor’s pneumatic system also allows for the usage of compressed air for other tasks, such as trailer braking, cleaning dust off radiators or other maintenance chores.

A spokesperson explained: “The advantages of pneumatic front axle suspension are becoming clearer, as the total weight of tractors is increasing with large front implements and front loaders.

“Increased tractor speeds and the use of pneumatic brakes to meet increased safety standards of the EU Mother Regulation also support this solution.” 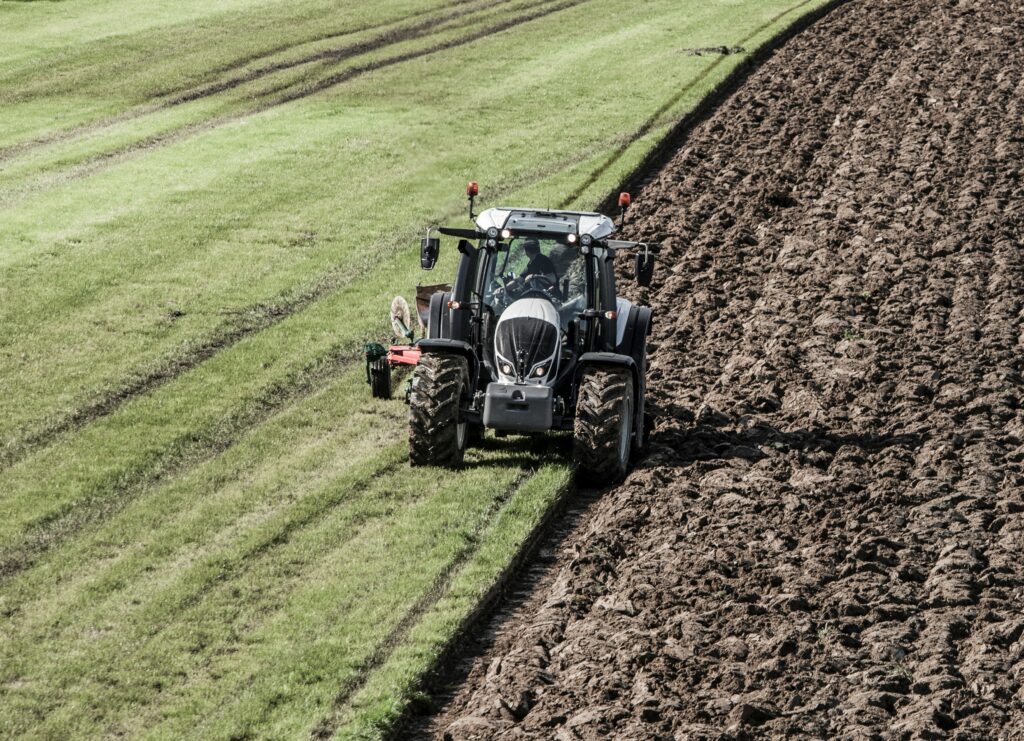