NFU looks to showcase value of arable farmers to MPs 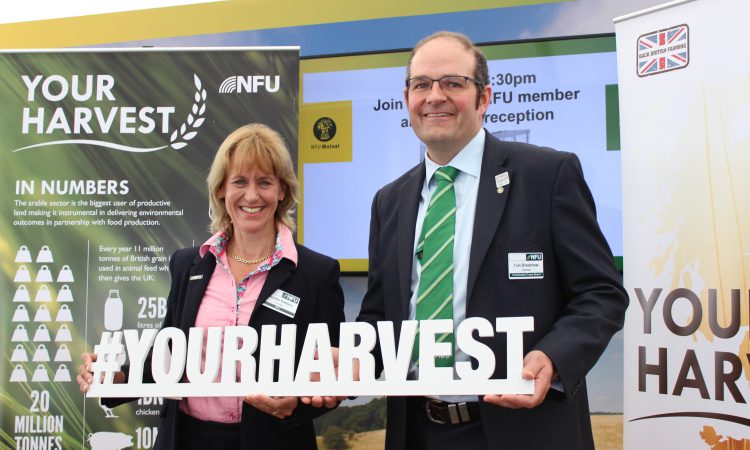 Farmers can drive a productive and competitive cereals industry after Brexit by inviting politicians out on their farms during the harvest season, and showing them “the value of UK grain production”, according to the National Farmers’ Union (NFU).

As part of its #YourHarvest campaign, the NFU is trying to highlight the “significant contribution of arable farmers to the economy, food supply and environment”.

According to a statement from the union, this year’s initiative will also emphasise the potential for growth after Brexit, if the right agriculture policies are implemented.

Grain production is an incredibly important part of day-to-day life, quite literally providing the bread for our tables.

“The supply chain employs more than 43,000 people and contributes £3.5 billion to the national economy, and the grain we produce forms the foundation of the UK food and drink industry,” said Tom Bradshaw, the NFU’s Combinable Crops Board chairman.

“Yet crops is currently one of the only areas of farming given no tariff protections if we leave the EU without a deal. Its importance simply must not be overlooked as Brexit discussions continue over the next few months,” he added.

Bradshaw called on MPs to work with farmers to develop policies that would “enables us to capitalise on future opportunities: increasing productivity, delivering more for the environment, contributing towards our net zero aspirations and growing in value to the economy”.

All arable growers have a role to play by inviting their local MP on-farm this harvest to show them why investing in the future of cereals is so important. We really do have a great story to tell, so let’s shout about it.

The NFU will have a stand at this years Cereals event in Lincolnshire. Representatives will be handing out #YourHarvest campaigning guides to members today, Wednesday, June 12, and tomorrow, Thursday, June 13. 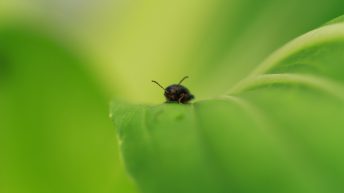