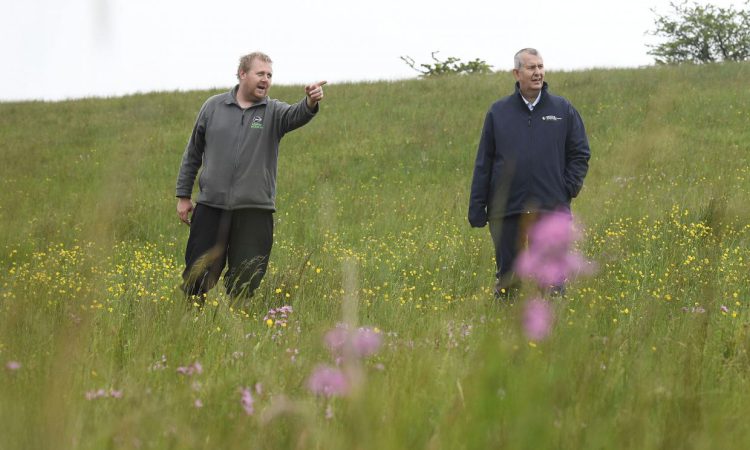 The bill has been drafted by the Department of Agriculture, Environment and Rural Affairs (DAERA) and proposes an 82% reduction in Greenhouse Gas emissions, opposed to the heftier net-zero target proposed in the private member’s Climate Change Bill.

Green Party MLA Clare Bailey’s bill is currently at the committee stage, with the Agriculture Committee to receive further oral evidence on it this Thursday (July 8). Once it completes the committee stage it will go back to the Assembly for further consideration.

It’s an unprecedented situation in Northern Ireland for two bills on the same issue to pass through Stormont at the same time. However, the consensus among the civil servants who have commented publicly on the matter is that the newer of the two will take precedence. Alternatively, MLAs may wish to adopt some measures from both bills.

However, with Stormont’s summer recess beginning in just a few days, on July 10, there’s not a lot of hope of the bill making progress before MLAs reconvene in September.

Despite the dramatic extent of climate legislation across several industries in Northern Ireland, private member’s bills are not required to undergo the same level of scrutiny before they are tabled as those put forward by the Executive.

As a result, despite covering the same topic, the Minister of Agriculture’s Climate Change Bill – referred to in Assembly documents as “Climate Change Bill No. 2” – will need to undergo economic and rural needs impact assessments.

It also proposes a system for carbon budgeting and how emissions will be reported against the targets and budgets set.