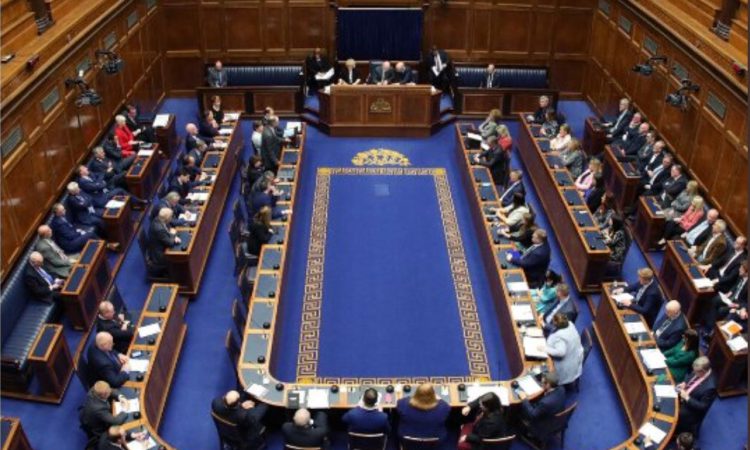 The Northern Ireland Assembly has voted in favour of declaring a climate emergency and has called for the establishment of an independent environmental protection agency “based on models of best practice”.

Declared on Monday, February 3, the assembly voted a majority with 48 in favour and 27 opposing the bill introduced by Sinn Féin MLA Dr. Caoimhe Archibald with support from the Northern Irish Green Party.

Following a debate prior to the vote, an amended question was put forward and agreed to as follows:

“That this assembly recognises that we are facing climate breakdown and a biodiversity crisis, declares a climate emergency; and calls on the executive to fulfil the climate action and environmental commitments agreed in the New Decade, New Approach agreement.”

This, the motion said, would be achieved through “commencing, as a matter of urgency, a review of the executive’s strategies to reduce carbon emissions in respect of the Paris Accord and the need to limit global warming to 1.5° above pre-industrial temperatures by 2100 and to ensure that targets are met”.

Advertisement
Continuing, the motion “further calls upon the Minister of Agriculture, Environment and Rural Affairs to begin immediately work to establish an independent environmental protection agency based on models of best practice, that will be appointed within 12 months”.

With one year to establish the new agency, focus will now turn to Minister of Agriculture, Environment Rural Affairs Edwin Poots who, during the debate, said he has “set out initial actions” that he intends to take to tackle climate change, and will consider bringing forward climate legislation and other approaches.

“These are significant and complex issues that have long-term consequences, and I do not want to be bounced into rushing through measures that we later regret.

I appreciate the need for swift action, but there are matters that need thorough analysis.

“It will take collaborative action across all parts of government, local government, business, industry and households to ensure that we leave the environment in better shape than that in which we found it,” the minister warned.