Home » Rural Life » ‘Some day could be your last day, if you’re not very careful’

‘Some day could be your last day, if you’re not very careful’ 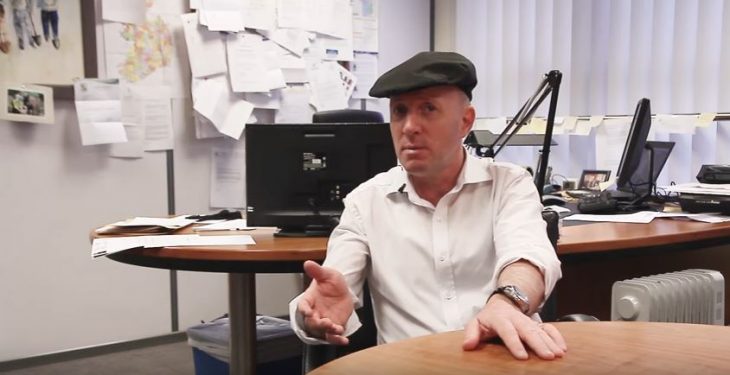 The lack of farm safety awareness education in secondary schools has prompted a group of students to create their own awareness video.

The fifth year agricultural students from CBS secondary school in Roscommon hoped that the inclusion of stories from other young people would make it easier for people to relate to.

With over 5,000 views on Youtube, the farm safety video focuses on both the impacts a farm can have and how these accidents can be prevented.

The project, which was sponsored by Acorn Independent Merchants, also secured the services of Leinster and Ireland rugby player Sean O’Brien as a narrator.

Topics such as moving farm animals, dealing with slurry, working with farm machinery and general safety around the farm are all discussed in the video.

The video includes a number of interviews with people who have been affected by farm accidents, including a student in CBS secondary school and Independent TD from Co. Kerry, Michael Healy-Rae.

Healy-Rae spoke of the need for farmers to be very careful when moving livestock, following his own experience of a cow attack on his farm last March where he was knocked unconscious and was left with broken ribs.

Some day it could be your be your last day, if you don’t be very careful.

“I was bringing a cow and her new calf onto a straw bed, she was a very quiet cow always and this would have been her third or fourth calf.

“For no reason in the world, she just turned on me. When I say she turned on me, she was particularly vicious.

If I was on my own, which nine times out of 10 I would be on my own, I would not have come out of the pen alive.

The secondary school students farm safety project also features an interview with Matt English-Hayden and Jim Hogan, who are neighbours.

Both men recount the day that English-Hayden’s son Donal was killed during a tragic accident involving a tractor and trailer on Hogan’s farm last August.

Rugby player Sean O’Brien, who narrated the video, spoke about the need to take plenty of care around cows at calving, the dangers of working with slurry as well as the precautions farmers need to take when handling bales.

Taking close to a year to complete, the finished video was launched on January 25 at CBS secondary school in Roscommon town. 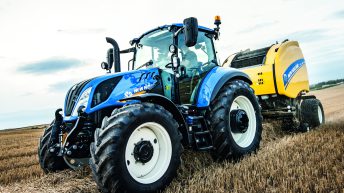