UFU aims to raise £100,000 for charity to mark centenary anniversary 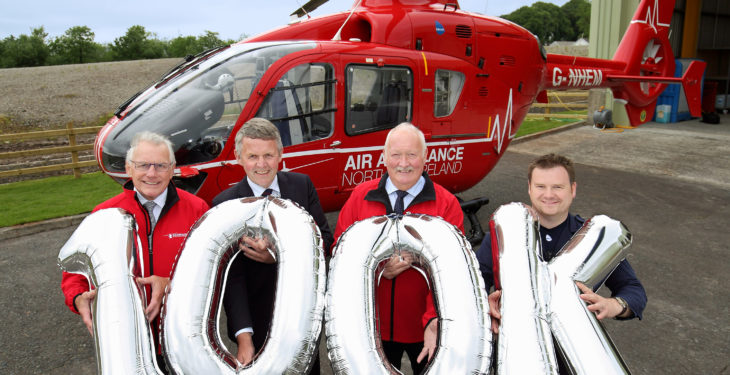 The union has various plans to mark its centenary anniversary, according to the President of the UFU Barclay Bell.

Over the past 100 years farming has changed dramatically, but core issues such as profitability, productivity and succession remain the same, Bell added.

We will be recognising the contributions of our members, the achievements of the union, and we have a goal to raise £100,000 (€113,530) for Air Ambulance Northern Ireland.

Despite this being a very ambitious target, Bell believes that the UFU and its members are up to the challenge.

“Our members, the wider rural community and the food industry have consistently demonstrated their generosity.

“For our 90th anniversary celebration we raised over £100,000 for the charity Fields of Life and built two legacy schools in Uganda,” he said.

Until this year, Northern Ireland was the only UK region without an air ambulance; the service – which is funded through a charity – needs to raise £2 million (€2.27 million) a year to operate, according to the UFU.

This life-saving service will be a major benefit to farmers and rural communities across Northern Ireland, Bell said.

In isolated rural areas it can be difficult for medical services to reach, treat and transport people. The air ambulance will help tackle that and so will save lives.

“It’s a service we hope we will never need but if we do we would be forever grateful it is there,” he said.

Bell explained that there will be many ways for UFU members and others to get involved in marking the centenary and supporting the fundraising efforts.

The union’s first centenary activity is set to be a 2018 calendar of photos contributed by members; this calendar is set to be available to purchase from September this year with all proceeds going to Air Ambulance Northern Ireland. 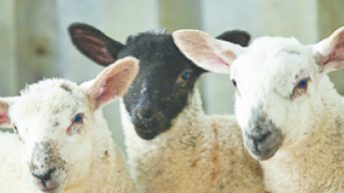