Home » Other » ‘Uncertain times’ ahead for the world dairy trade

‘Uncertain times’ ahead for the world dairy trade 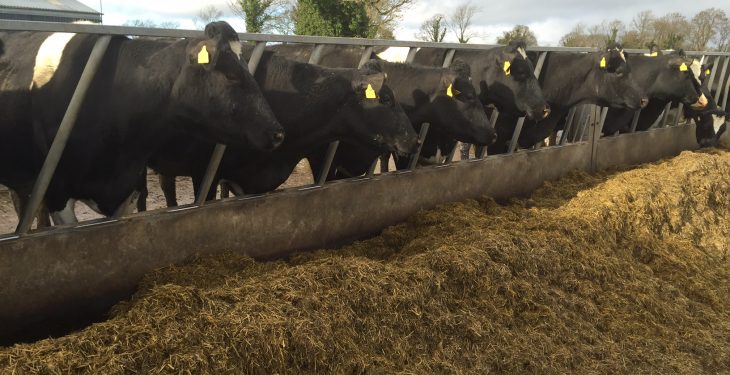 We live in uncertain times, perhaps even more so than in recent years, when it comes to the world dairy trade, according to Rabobank.

The election of Donald Trump as the President of the US and the new administration he brings with him, along with uncertain Russian trade relations could have an effect on dairy trade development.

Further uncertainty in the Middle East, Chinese economic performance, Brexit, and the fate of trade agreements such as the Trans-Pacific Partnership (TPP) and the Transatlantic Trade and Investment Partnership (TTIP) can also all have a major effect on dairy trade development, it contends.

Blows to the world dairy trade

Over the past number of years, several factors have hampered the world dairy products trade.

The Russian embargo and a decrease in demand for dairy products in China, coupled with the impact of low oil prices have all had an affect on the demand for imports.

According to Rabobank, the expansion of production surrounding the removal of production quotas in Europe added to the pain and resulted in a period of extremely low world prices.

Looking forward, none of these issues has been resolved and the Russian ban looks like it will remain in place at least until 2017.

Rabobank expects demand from China to continue to grow but at a slower rate, oil prices are forecast to remain at around the $50/barrel mark, and the Dollar is forecast to maintain its high value against other currencies.

As a result of this, the dairy trade is likely to grow at a slower rate than in recent years, driven more by population growth than per capita consumption increases, it found.

This comes at a time when further rapid expansion of export volumes would be more difficult, with further New Zealand expansion limited by land availability, Europe stabilising after milk quota removal, and the US export ambitions limited by domestic demand growth and the strong US Dollar, according to Rabobank.

The exception to this will be Asia, which Rabobank expects will continue to be a highly competitive battle ground for exporters from around the globe.

It warns that all of this must be overlaid with the potential for the renegotiation or cancellation of trade agreements following the US election results.

In the next three years, growth in dairy trade is expected to decrease slightly.

The strong US Dollar, low oil prices, the Russian trade embargo and slowing Chinese growth, will be factors in this decrease.

Rabobank expects China to find a ‘new norm’, which is likely to mean lower volume growth but more focus on value.

This will mean that while price volatility is likely to continue, long-run average price increases are likely to be limited.

However, at a time of weaker global demand there are also issues weighing on the growth of export surpluses. 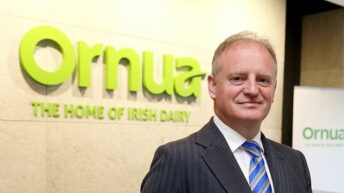