A farmer and a haulier were recently convicted at Armagh Magistrates’ Court on a charge connected with the transportation of an animal.

Farmer, Patrick McParland from Brootally Road, Co. Armagh,was convicted at Armagh Magistrates’ Court on one charge of causing a bovine animal to be transported in a way likely to cause injury or unnecessary suffering to it.

Stephen Smyth, a haulier from Madden Road, Keady, Co. Armagh, was also convicted on one charge of transporting a bovine animal in a way which was likely to cause injury or unnecessary suffering.

Smyth was transporting an animal belonging to McParland to an abattoir in Northern Ireland.

The Official Veterinarian (OV) at the abattoir noticed that the animal was almost completely non-weight bearing on its front right leg which was massively swollen.

In the opinion of the OV the animal had been caused unnecessary suffering by being transported.

Farmer who polluted a waterway fined over €1,750

The farmer, David James (Jay) Warden from Gransha Road, Bangor, was fined at Newtownards Magistrates’ Court for polluting around 3.5km of a waterway in Co. Down.

The pollution was caused by farm yard effluent being discharged to a tributary of the Cotton River, Bangor in Co. Down.

The inspectors discovered the waterway was covered in sewage fungus immediately downstream and discoloured as far as Ballyholme Beach where the Ballyholme River meets Belfast Lough.

Inspectors entered the farm at Gransha Road and observed silage effluent discharging from a storm pipe to an open water course adjacent to the farm yard.

In accordance with procedures a statutory sample of the effluent was collected.

This was a serious polluting offence allowing farm effluent to enter a waterway which flows to Ballyholme Beach, a local amenity and ‘Blue Flag’ beach. 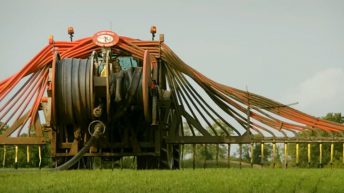 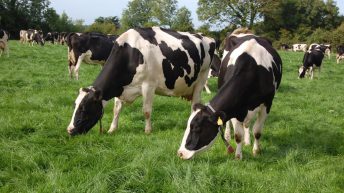