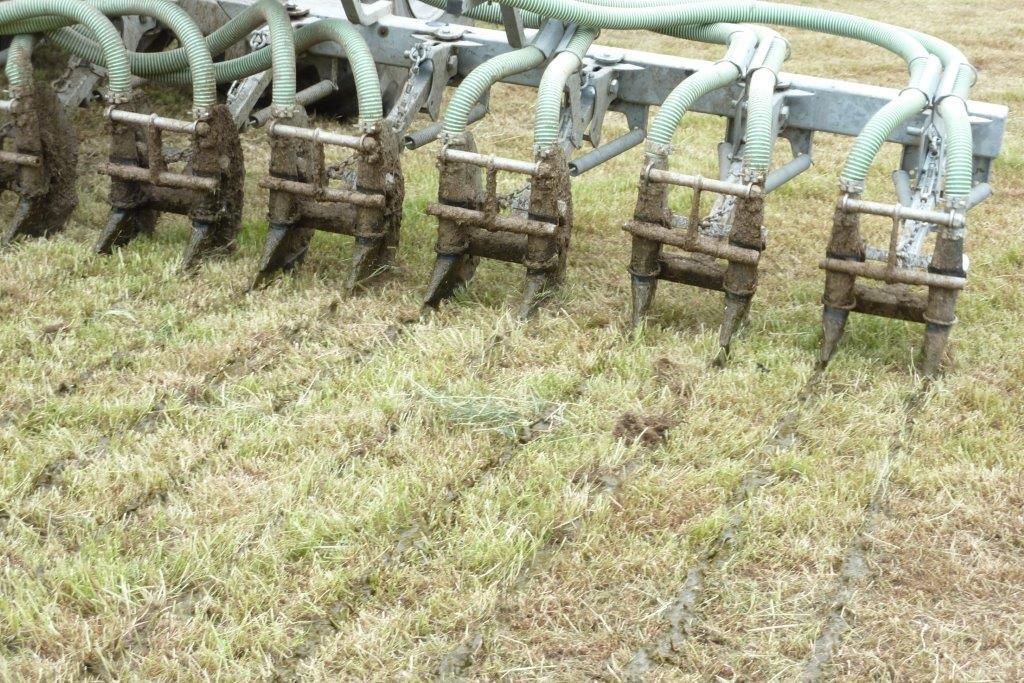 A document outlining key measures to tackle ammonia, which is likely to change the shape of Northern Irish farming, is said to be “very close to completion”.

Officials told members of the Stormont Agriculture Committee on Thursday (March 25) that Minister Poots was keen to begin the consultation on the department’s Ammonia Action Plan “as soon as possible”, and added that measures which will achieve the most in the shortest amount of time will be prioritised.

The document is likely to have a considerable direct impact on local farms as agriculture is currently said to contribute around 91% of the region’s ammonia emissions.

The extent of the region’s problems with the pollutant was laid bare in the 2018 report ‘Making Ammonia Visible’, which was prepared by an expert working group chaired by former Ulster Farmers’ Union president Dr. John Gilliland OBE.

The report warned action was “urgently needed on every farm” and stated inventory figures showed 12% of the UK’s ammonia emissions come from Northern Ireland, despite the region accounting for just 3% of the UK population and 6% of the UK’s land area.

Ammonia levels peaked in the region 20 years ago and hit their lowest in 2010; however, the worry is renewed as levels have begun to increase again – rising by 9% since 2010.

Increased levels of the pollutant have been linked with an adverse impact on low-nitrogen environments, such as bogland and mosses.

The plan is a work in progress by the DAERA Project Board and will set out practical steps to reduce ammonia emissions from farms as well as outlining steps to reduce the impact of nitrogen deposition on natural habitats.

It will also respond to each of the recommendations made by the Expert Working Group’s 2018 report.

Arron Wright, the department’s director of Green Growth, said: “Officials have just recently updated the document to reflect one or two changes since the summer to make sure that it’s as up to date as it can be to reflect for instance the fact that we recently consulted on the discussion document on the Clean Air strategy.

“So, those are, these are just being completed. And so, with the minister’s consideration, I know that he’s keen to start the consultation as soon as possible.”

Dave Foster, director of Regulatory and Natural Resources Policy at DAERA, added: “There’s the need to take action and the consultation will set out concrete actions to do that – both at a regional level and also at a site-specific level – and there’s a mixture of the regulatory, the education and the voluntary, recognising that we need to move quickly on this and put forward actions that will have the best opportunity to reduce ammonia by the maximum amount as quickly as possible.”

What can farmers do to reduce ammonia emissions?

Several measures to reduce ammonia emissions from farms are included in the 2018 report.

The Ammonia Action Plan is likely to feature a range of these techniques alongside measures to encourage their uptake by farmers.