Home » Rural Life » Video: The farming version of ‘I took a pill in Ibiza’ has become an internet sensation

Video: The farming version of ‘I took a pill in Ibiza’ has become an internet sensation 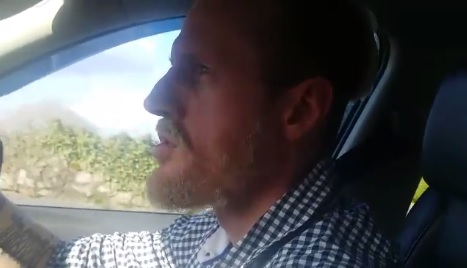 One Galway man’s remix of the song ‘I took a pill in Ibiza’ is fast-becoming an internet hit as the original lyrics are replaced with farming-related ones.

‘I took some silage down in Loughrea’ by Sir Stevo Timothy, aka Farmer Michael, has amassed over 460,000 views on Facebook.

Farmer Michael, who is self-described as a professional tomfool and attempted stand-up, started off by writing satirical articles in his spare time before eventually recording himself acting the clown, according to his Facebook page.

The video shows Farmer Michael driving his car and singing the song, which goes like this:

“I took some silage down in Loughrea to show the farmers I’m a fool. I got plenty money in the bank and a new slurry tank and I’m sitting at the bar on a stool.

“I’m living up in Galway where the fairy boys drink their wine. I got a good cut of land, plenty money in my hand and my pants is held up with twine.

It’s certainly hit the nail on the head when it comes farming; from baling twine to sunburn!

I took a pill in Ibiza remix. 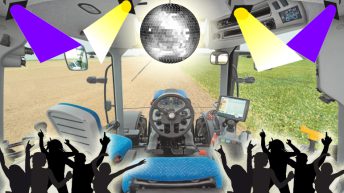 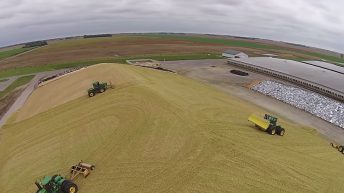