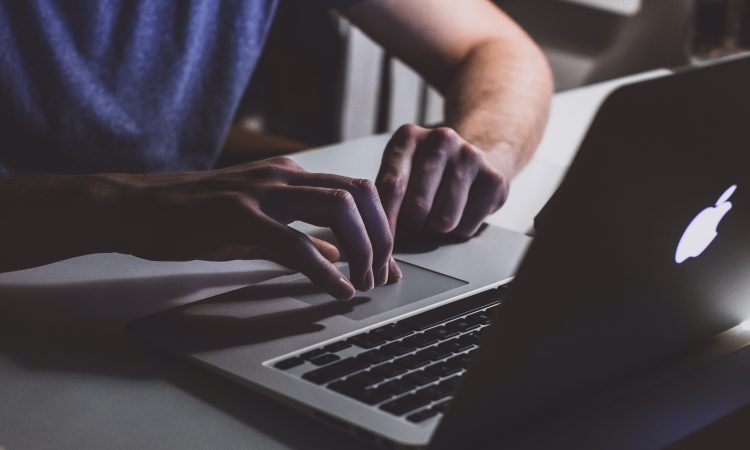 Decisions on area-based schemes made under previous agriculture ministers will not be reviewed under plans to reform the appeal process, Northern Ireland Agriculture Minister Edwin Poots told MLAs.

In March, Poots announced he would be the final decision maker in the Review of Decisions process for area-based schemes. However, he said he would not overturn decisions made by the Independent Panel.

Previously as part of the Review of Decision process, an independent panel gave its assessment of the case and made a recommendation to the department, which made the final decision without the minister’s input.

The old process meant that in some instances the final decision made by the department was at odds with the decision of the Independent Panel.

Responding to a question from Sinn Féin MLA Seán Lynch, Poots said: “Last November, I stated my belief that the decision of the independent panel in Review of Decision cases should be final.

“I have decided that, until the legislation is in place, I will make the final decision in all cases coming from the Independent Panel.

“As of May 2021, there are 108 ongoing applications for a case officer Review of Decision. There are a further 51 ongoing applications for an Independent Panel assessment. Of those, 36 have a panel pending, while officials are preparing submissions for my final decision for 15 businesses, following the Independent Panel assessment.”

Ulster Unionist MLA Rosemary Barton Minister, asked whether the policy would be backdated to appeal decisions made before the announcement.

However, Poots said he “had not planned to backdate it”.